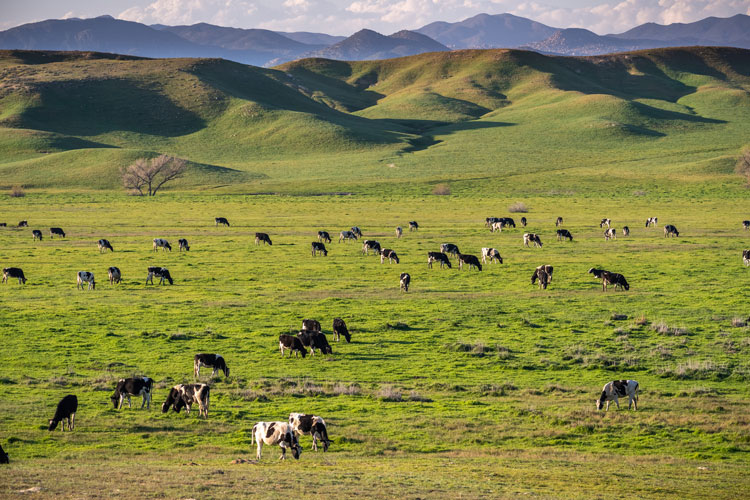 After a bitter public battle that even saw one side place billboard messages on major roadways in California’s Central Valley, it appears cooler heads will prevail. That’s according to a recent announcement by United Dairy Families of California.

In the announcement, adversaries have crossed the battle lines to join together at the bargaining table. Not only will United Dairy Families of California have open discussions on the matter, so will STOP QIP. That’s the group that initially looked to kill California’s milk quota plan that delivers higher farm gate prices for milk. Joining these two groups at the bargaining table will be the state’s three major dairy co-ops — California Dairies, Land O’Lakes, and Dairy Farmers of America.

Three-phase approach
In an attempt to bring about a harmonious resolution, the groups collectively agreed to a three-phase process that includes:

To kick off the process, United Dairy Families of California will hold meetings in Ontario, Tulare, Turlock, and Petaluma in late July and early August to gather input during the Think Tank phase.

The current controversy
“It is a fight between the haves and have-nots over a newly visible deduction on milk checks,” wrote Dennis Halladay in the article "California’s civil war over quota." That deduction has always been there. However, it became fully visible after California joined the federal order system.

The emotion-filled and polarizing fight over money had been pitting family members against each other and began breaking friendships. The central focus is California’s $1.15 billion of milk market pool quota — at least that’s what its value was last year — and a petition drive that is underway to eliminate all of it.

While the STOP QIP group initially vowed to continue fighting on until California’s milk market pool quota came to an end, they likely changed after a failed petition effort. Those details were summarized in the item "California dairy quota petition falls short."

Time will tell if the two sides can reach an agreement. For the moment, there has been a truce called on the matter and hopefully this will take discussions out of the public eye. 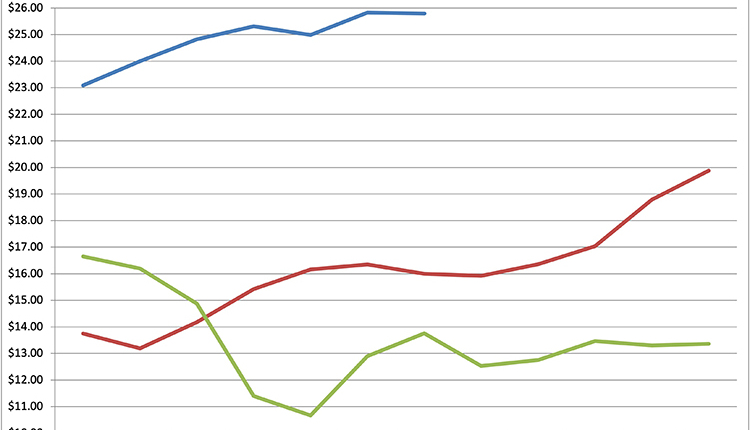 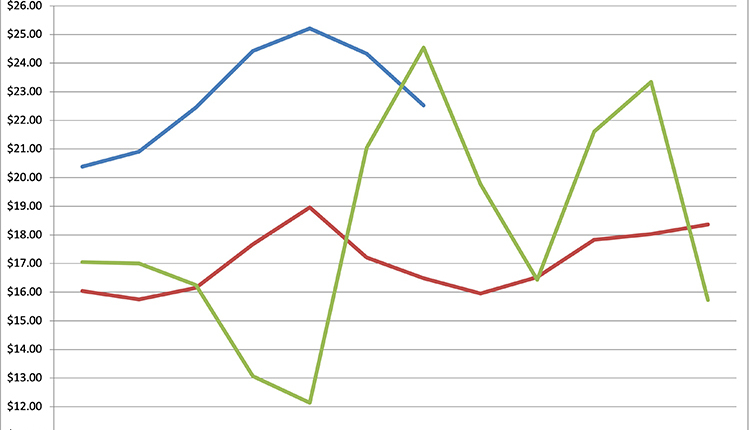 Can the farm afford another partner?
By Corey Geiger, Managing Editor