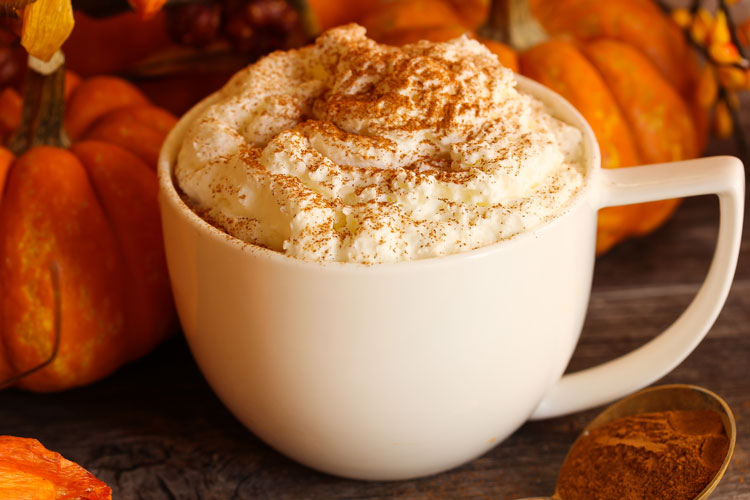 If there is any working person who appreciates coffee, certainly it’s dairy farmers. While most would probably order the swill black and strong, dairy farmers should also be thankful for those milk-ladened lattes, pumpkin spice lattes, and milk teas preferred by others.

Don’t know what those are?

Get familiar with them.

As we have focused on promoting cheese, yogurt, and fluid milk, the milk market that feeds coffee shops and the like has seemingly exploded. The caveat to this conversation is that many of these drinks also have the option to include dairy alternatives instead of milk.

The statistic that is the most interesting to dairy farmers should be the 61 percent of Americans who report enjoying a “gourmet” coffee at least once per day. That’s up from 46 percent in 2012. By gourmet, the data is referring to drinks that are more than just coffee and those drinks often contain milk. Take for example the most popular “gourmet” coffee drink in America, a latte, which usually contains almost a cup of steamed milk and an ounce of espresso.

So, this fall, head to your nearest coffee shop and rather than ordering your coffee black or scoffing at those ordering pumpkin spice, consider purchasing one of those milk-ladened lattes; they’re good for business.

What do farmers think about milk pricing?
By Maggie Gilles, Associate Editor