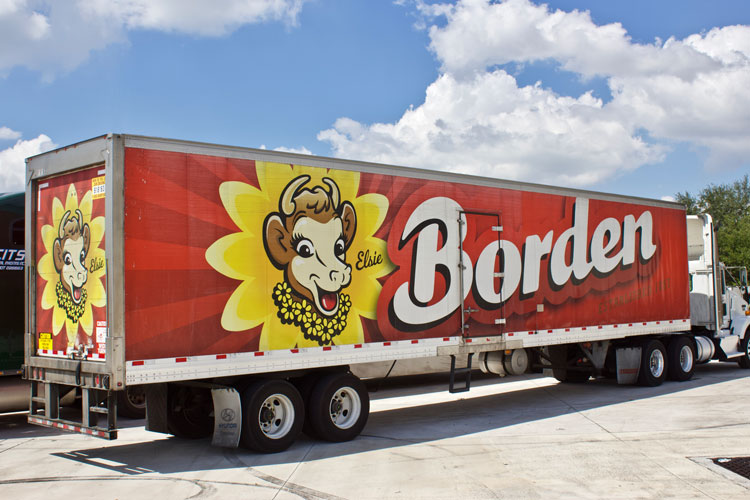 There’s been a stark contrast in dairy processing circles in the past 60 days.

On the flip side, Coca-Cola bought the remaining interest in fairlife.

Which big-name company has it right?

Betting on the future
On January 3, the Coca-Cola company made a big bet on dairy.

That’s when it became the sole owner of the fairlife brand. It did so by purchasing the remaining 57.5% of the company from its original joint venture partner Select Milk Producers — a dairy farmer-owned cooperative based in New Mexico.

What does Coca-Cola think about fluid milk sales?

“Coca-Cola company has 20, $1 billion brands, and fairlife will soon be the next,” predicted Mike Saint John at an October 2018 dairy industry gathering. And Saint John should know, as he was on the team that brought Coca-Cola’s Simply Orange to the marketplace, which is now one of those $1 billion brands.

Dairy titans
Dean Foods and Borden are legendary dairy brands. However, both have been faltering. While laying blame on sluggish fluid milk sales and higher milk procurement costs, both of those companies have many other issues not mentioned in press releases.

The reality is that both companies are saddled with enormous debt and legacy costs that are at least partially to blame for their financial demise. Aging plants and, in the case of Dean Foods, sacrifice of its many strong local and regional brands for a national brand — DairyPure — contributed as well. That marketing move flies in the face of demographic data that suggests consumers are flocking to brands that feature local connections to food.

The comparisons
The parallels are striking between Dean Foods and Borden — both companies relied heavily on fluid milk sales, and both entities had very little product innovation in recent years. In 2018, Borden sales totaled $1.18 billion, with 3,264 employees, and Dean Foods netted $7.7 billion, with over 15,000 employees.

Both will try to restructure and reemerge from bankruptcy.

The question remains — will Dean Foods and Borden plod along with their same old sales tactics or will they look to place innovative products in the dairy case?

There needs to be a dramatic turnaround on the sales front for resurrection to become a reality. In the case of Dean Foods, sales dropped from $12.4 billion in 2008 to $7.7 billion in 2018. That was a 37% free fall in just one decade.

There are real concerns about rural America
By Corey Geiger, Managing Editor