Why a $1 spread in cheese prices? 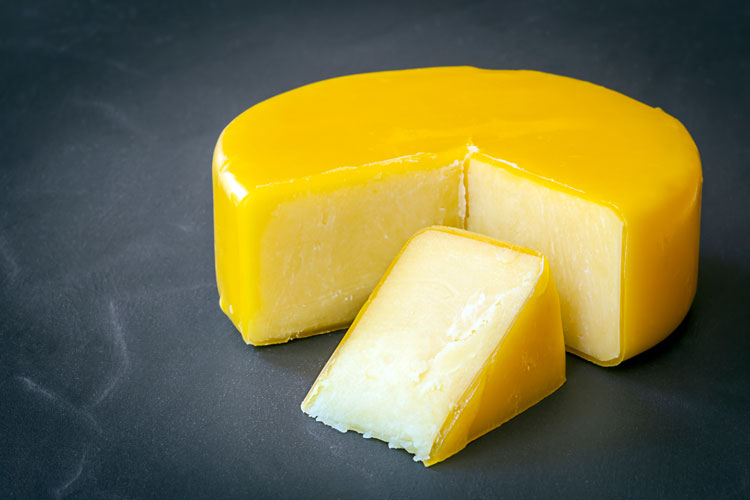 There’s a big spread in cheese prices. The world’s largest dairy product exporter, New Zealand, has Cheddar selling for roughly $2 per pound at the Global Dairy Trade (GDT) auction held within its borders.

Meanwhile, Cheddar blocks and barrels are fetching barely over a $1 per pound in the United States, which happens to be the world’s largest cheese producer.

“I have spoken with several of my international colleagues and the picture is that the coronavirus has impacted all countries, but that the U.S. has been hit much harder than most,” said the University of Wisconsin-Madison’s Mark Stephenson. “Some other countries have not had their milk price impacted by it much at all, and I think that you are seeing some of that optimism in the GDT data.

“You also need to remember that the GDT prices are for future delivery, so comparing them to our spot market isn’t quite fair. If you look at the CME cheese futures for May or June, you will find our expected prices more like $1.20 to $1.30,” said Stephenson, who is a regular contributor to Hoard’s Dairyman’s DairyLivestream.

“If that price difference holds up for very long, then I would expect the U.S. to find some opportunity to sell a lot of cheese through export. Look for GDT and CME prices to come back together fairly quickly.”

“An additional factor could be the difficulty in international shipping, primarily resulting from containers being stuck in the countries that import a lot of food but have lost a lot of export sales of manufactured products,” added Cornell University’s Andy Novakovic, “hence the containers aren’t coming back to the food exporting countries as readily as before."

Novakovic’s perception on international shipping matters is backed up by a Bloomberg article, "There aren’t enough containers to keep world trade flowing."

“If I’m not mistaken, it is the seller/exporter who is responsible for organizing and paying for shipping (like farm milk). Hence, New Zealand may need a higher price to cover their added costs of shipping. That’s a heck of a price spread for shipping costs, but perhaps that is part of it.” surmised Novakovic.

“I also agree with Mark that if there is an arbitrage opportunity, sellers won’t take long to exploit it. Complications in the delivery system could still result in price differences that wouldn’t otherwise make sense,” concluded Novakovic, who also contributes to DairyLivestream.