Midwest milk is getting more solid 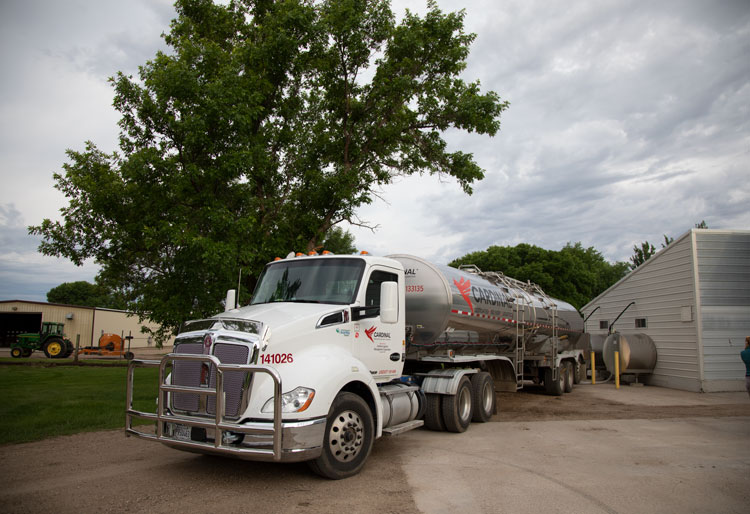 With 84% of all milk in the Upper Midwest Federal Milk Marketing Order heading to the cheese vat, it stands to reason that milk components would hold a higher value in dairy farmer milk checks. That is indeed the case based on the paper Analysis of Component Levels and Somatic Cell Count in Individual Herd Milk at the Farm Level.” With greater demand for components, dairy farmers in this region ship denser milk to processors.

The chart on butterfat and protein levels illustrates this evolution.

Running above the national average
Milk shipped by dairy farmers in the Upper Midwest order largely comes from Wisconsin and Minnesota. However, there are also dairy farm shippers in eastern North and South Dakota, northern Illinois, northern Iowa, and Michigan’s Upper Peninsula. 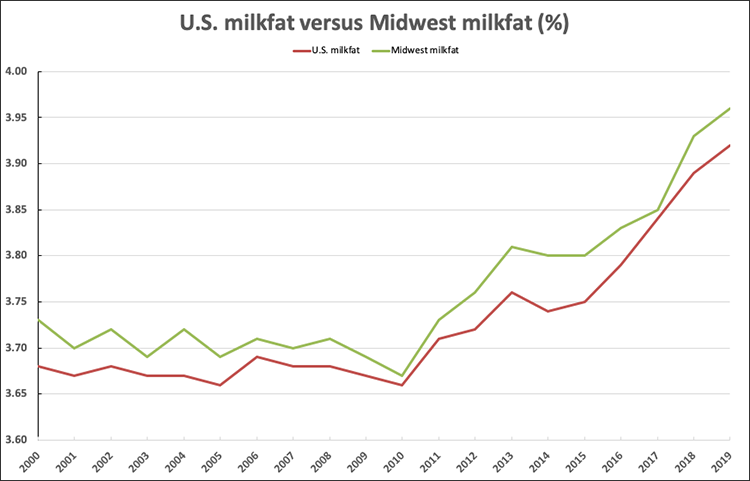 Ventilate the spots where cows need it most
By Corey Geiger, Managing Editor