A milk price forecast amid a pandemic

For extreme diseases, wrote the ancient Greek physician Hippocrates, extreme methods of cure are most suitable. Faced with a virus that forced the U.S. economy into a lockdown, the federal government acted swiftly. The Coronavirus Food Assistance Program (CFAP) and Farmers to Families Food Box Program were two pillars that made a big difference for dairy producers’ net income in 2020.

Let’s look at the current situation. September U.S. milk production is up 2.4% when compared to the same time last year. Meanwhile, only 16% of milk is covered under Dairy Revenue Protection (DRP) for January to March 2021. That’s down from 31% projected for in the third quarter of this year.

These statistics reveal that aggressive policy interventions both stimulated the growth in milk supply and lulled many producers into believing that any income they lose in the market will be more than offset by a check signed by the president of the United States. However, in contemplating whether USDA intervention programs will indeed continue with the same scope and size in 2021, it is prudent to take into consideration that in 2021 there will be no federal elections to win or farmers’ votes to vie for at the polling place. 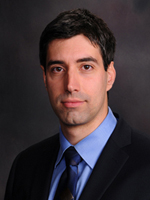 Marin Bozic, assistant professor of applied economics at the University of Minnesota.

If 2020 was characterized by systemic shocks, 2021 may be marked by dairy-specific disruptions. Due to economies of size, the U.S. has fewer cheese plants than past decades. Those plants tend to be much larger and more expensive to build.

When a large new cheese plant is commissioned, or an existing plant is upgraded, owners seek to bring cheese production to full capacity in short order. The resulting growth in the national cheese supply is likely to outpace the short-term growth in domestic cheese demand.

We have seen these effects in play over the last few years when large expansions in barrel production impacted block-barrel spread. We are about to witness a similar effect again once the recently completed new cheese plant in St. Johns, Mich., quickly ramps up the production of American-style cheese to 800,000 pounds per day by summer 2021. This is the most important factor why all leading commercial U.S. dairy market analysts are forecasting prices that are at least $1.50 lower than the latest Class III milk futures prices for the first half of 2021.

What likely sustains higher futures prices above analysts’ forecasts is the elevated anxiety among cheese buyers, concerned that the federal government may extend the Food Box program into 2021. Cheese buyers’ hedging pressure thus opens a short window of opportunity for dairy producers to set a price floor at or near their cost of production.

In the crowded category of “unprecedented until 2020,” we also find record large, negative producer price differentials (PPD), observed in June and July 2020. PPD is a catchall item in the milk checks that frustrated many a dairy producer’s attempt to either fully understand or effectively hedge their milk check.

Many hours will be spent on Zoom calls in the next year among dairy leaders looking for a solution to negative PPDs. Tighter depooling rules and changes to Class I pricing will almost surely be among the most discussed candidates for addressing the issue.

Unfortunately, while both changes would help, neither would solve the central problem with PPDs — sales of beverage milk products are no longer large enough to incentivize all dairy manufacturers to stay consistently pooled in most Federal Milk Marketing Orders (FMMO). No matter how tight the repooling criteria are set, and regardless of how Class I pricing formula is changed, a spread between cheese and milk powder prices as large as observed in 2020 would always lead to large depooling in most orders.

As a corollary, tighter depooling rules would lead to deregulation of milk prices paid by many privately owned cheesemakers. If depooling rules are tightened, the next time cheese manufacturers face a large payment to the pool, they would depool instead and never come back.

A productive way forward in milk pricing reform might be to implement rules for transparency in unregulated milk pricing. One such rule may be that if a processor is not pooled in a particular month, they should not be allowed to use the producer price differential as a line item on the milk check.

And for all processors who do wish to pool milk — whether they are privately owned or farmer-owned cooperatives — perhaps milk checks should contain the official component rates, the official announced producer price differential, and information about the share of cooperative’s milk intake that was pooled. While cooperatives are allowed to pay their members below the FMMO prices, all members should be aware of what the federal prices are and what is the variance imposed by their cooperative.

The impact of transparency on producer behavior was best demonstrated recently in California. While California operated a dairy quota system since the late 1960s, hundreds of producers rebelled against the system as soon as the milk check deduction for quota assessments were transparently listed on the milk checks after California joined the federal milk order system. Large and negative producer price differentials do not just constitute an irritating basis risk for producers relying on risk management instruments; they also breed mistrust and resentment. This must be addressed through a fair and open pricing reform deliberation process with emphasis on transparency. That process should commence in 2021.

A look to next year

My final forecast for 2021 is to expect more deliberate coordination between milk supply growth and demand for dairy products. Two-tier pricing and other types of base programs proliferated in May 2020 as a desperate short-term measure to adjust supply in the face of decimated food service demand.

Going forward, they are likely to become a more permanent fixture of the U.S. dairy landscape, and such development is welcome. Among other benefits, managed growth programs will contribute to a lower risk of oversupply and will therefore make risk management instruments more affordable. 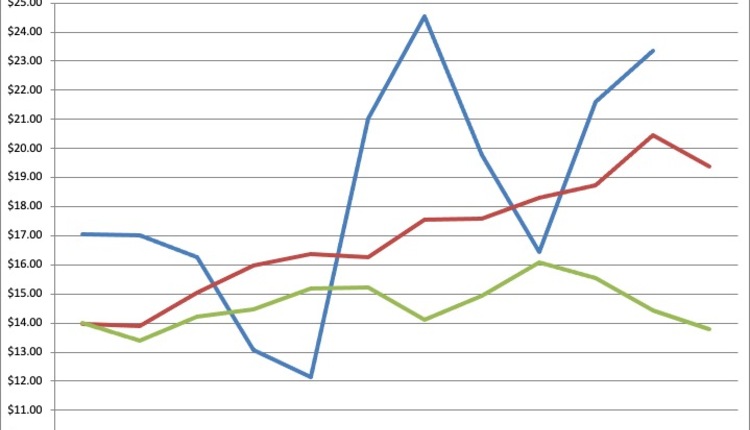 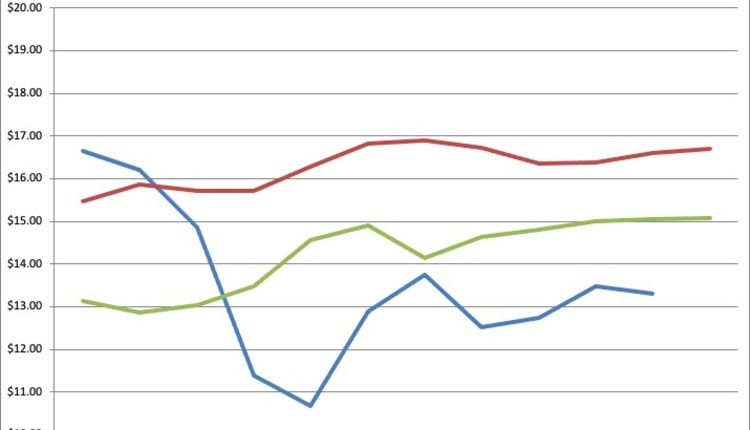 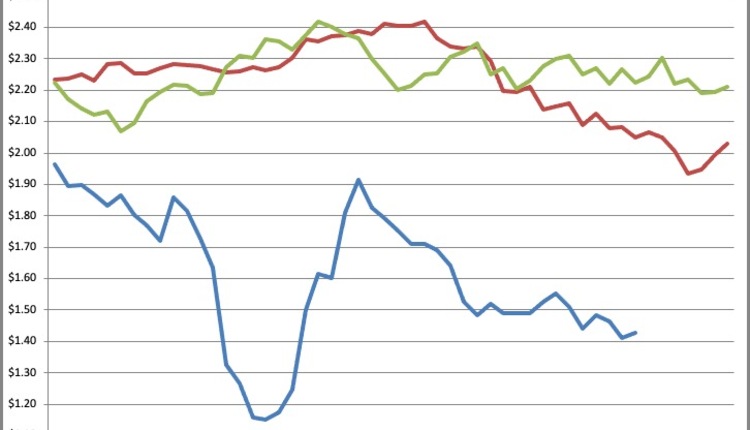 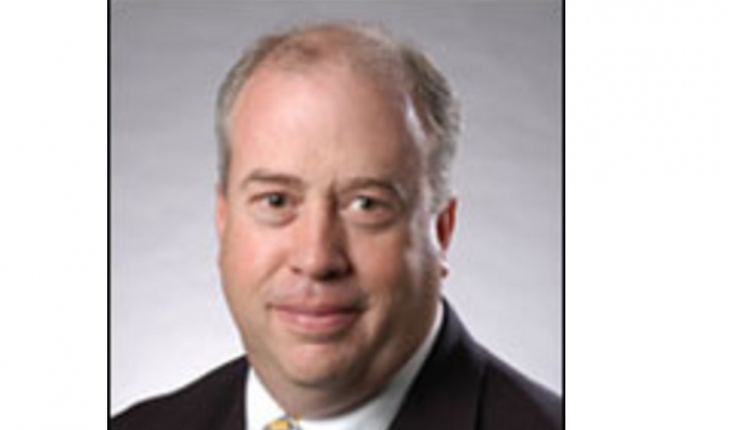 Milk Check Outlook
The “Roaring Twenties” could be here again 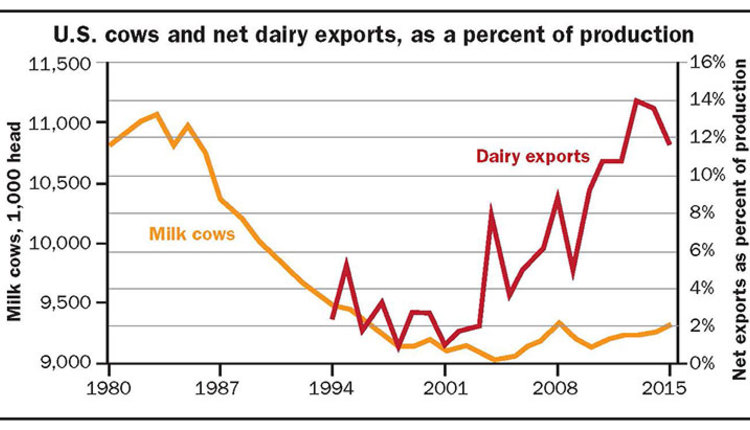