Using automation to close the gap 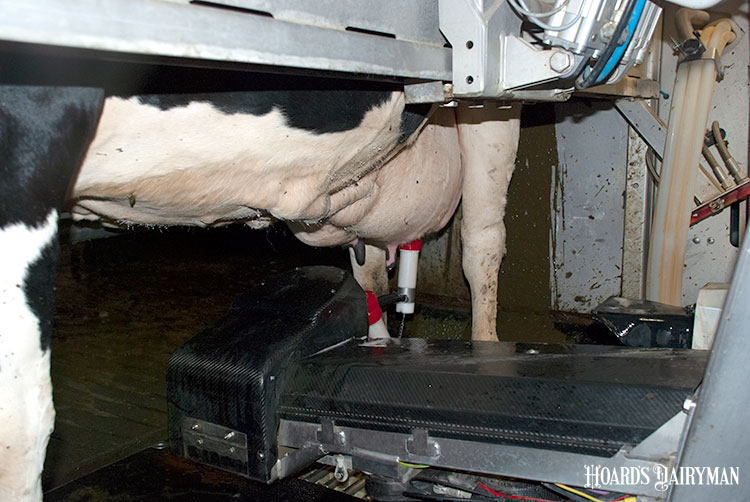 The word automation can bring both positive and negative thoughts to people’s minds when it comes to manufacturing. While technology can improve processes and efficiencies, there are fears that automation eliminates jobs that could be held by humans.

According to Walt Duflock, the vice president of innovation for the Western Growers Association, that is not a current concern. He shared his thoughts during a panel discussion on agricultural labor at the Sustainable Agriculture Summit held in Las Vegas, Nev.

“There is not a case I foresee in the near term where any robots are taking away any farm worker jobs,” he stated. “There is a massive labor gap in the marketplace.”

Duflock, who works in the fresh produce industry, continued, “Those automation solutions are only trying to close the gap that already exists between the labor we need and labor we don’t have.”

When asked if he thinks automation will displace human workers in the future, Duflock said, “I think that is theoretically true, but the decades it would take to get us there, the average age of farmers will be 70 years old, and I just don’t see a younger replacement group of farm workers. There’s a concern, but I don’t think it’s a short-term concern.”

He added, “When the gap is already there and growing, we need automation just to close it. It’s a gap close, not a replace for the foreseeable future.”

Duflock, who is also a fifth-generation farmer with beef cattle, specialty crops, and wine grapes, said he is an “eternal optimist” on innovation and automation. In fruit and vegetable production, he sees opportunities for big dividends when it comes to some jobs such as weeding and thinning out plants.

One area that is still hard to automate is harvest. He explained that it takes a unique robot for each type of produce; for instance, a strawberry can’t be harvested by the same robot used to harvest apples.

Rather than looking at it as workers versus robots, he believes the future will include man and machine working together. He sees automation as a way to improve farm workers lives, enabling them to do their jobs better while also building better genetics into plants to enhance efficiencies in harvest for both humans and machines.