One quarter of the milk came from 13 counties 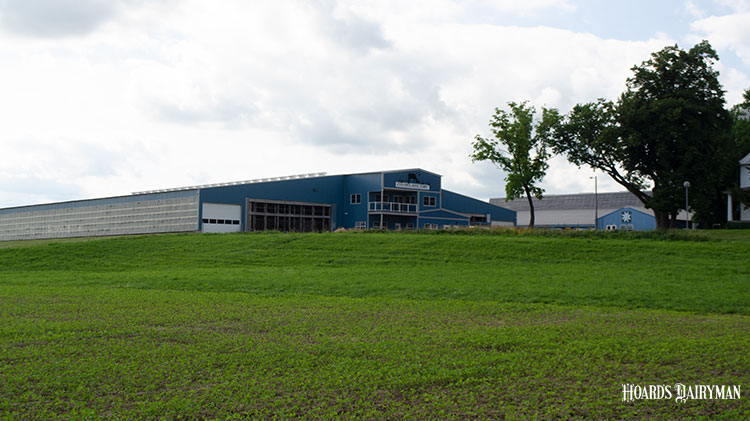 Lancaster County in Pennsylvania continues to be the lone county east of the Mississippi River that helps produce 25% of the nation’s milk. California, with its large geographical footprint and nation-leading milk production, is home to seven of the 13 counties that together produce one quarter of the nation’s milk supply. This list includes Tulare, Merced, Kings, Kern, Stanislaus, Fresno, and San Joaquin Counties in the Golden State.

Joining the group of counties that collectively produce 25% of the nation’s milk are Arizona’s Maricopa and Pinal County, Colorado’s Weld County, Texas’s Hartley County, and Washington's Yakima County. That’s according to data assembled by the staff at Central Order No. 32 of the Federal Milk Marketing Order (FMMO) system. 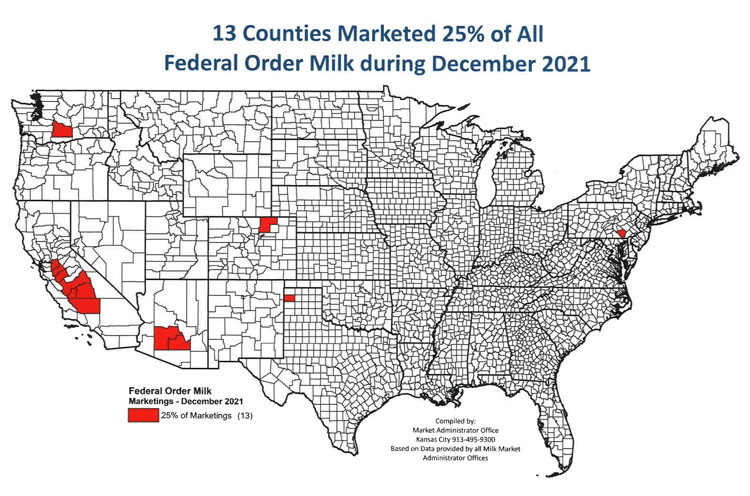 When casting a wider net, 54 counties from 14 states together produced 50% of the nation’s milk supply. These leading states included: 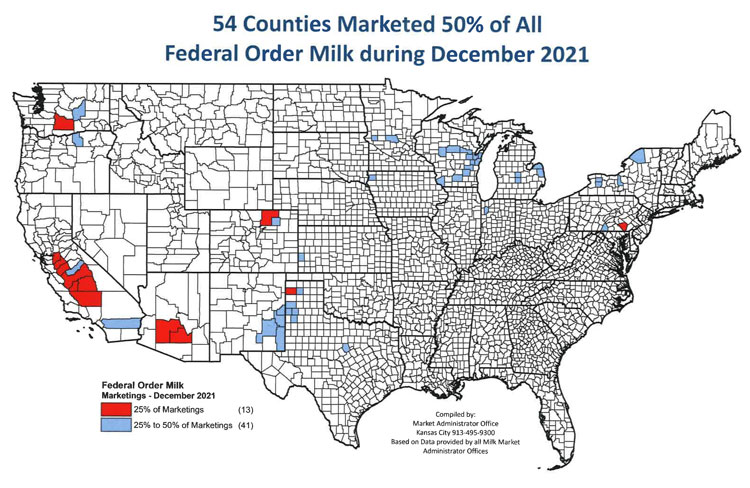 One state missing from that list is Idaho. As a top five dairy state, Idaho definitely has counties that rank among the nation’s most productive dairy areas. However, the data for this ranking originates from the FMMO system and Idaho does not have a federal order.

Overall, 61% of the nation’s milk went through the federal order system last year. 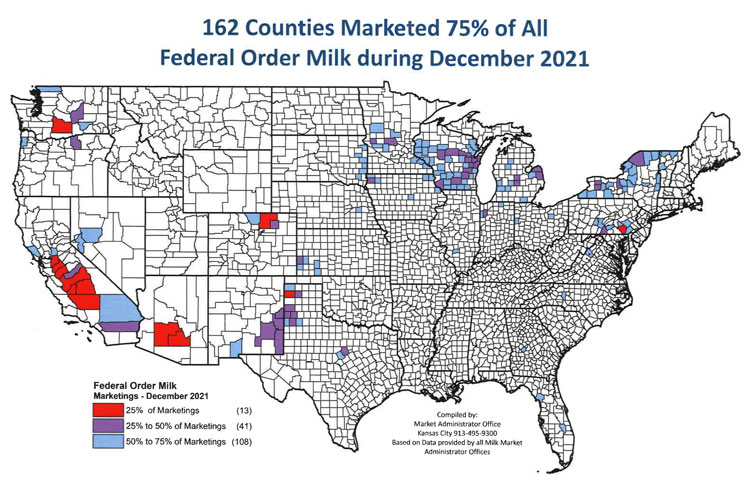 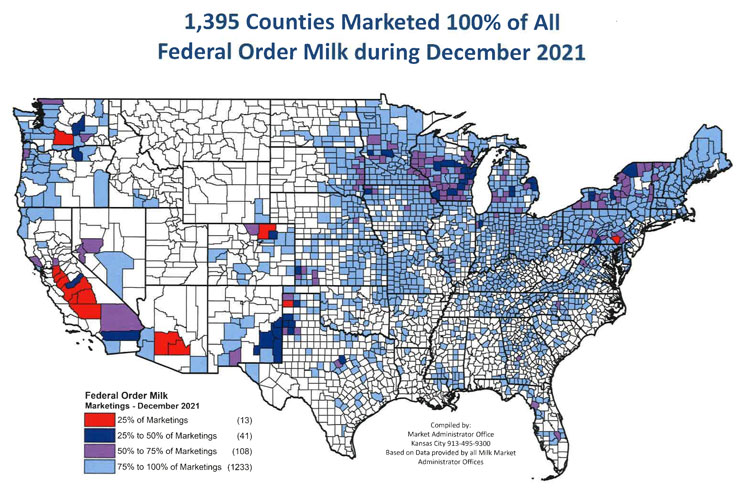 To review the entire dataset, click on this link.