What To Feed Dairy Cows When Alfalfa’s Sparse

Drought, less acreage, and rising global demand are reasons why. 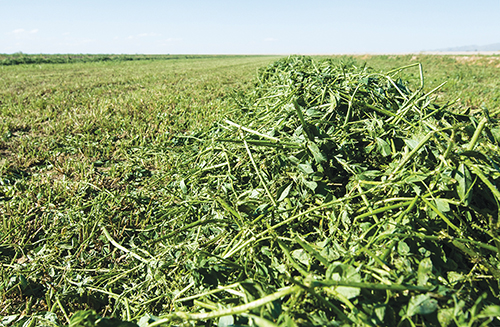 Droughts in the West and rising demand around the world are increasing the price of hay and other forages for U.S. milk producers.

And the long-term outlook for prices is nothing but up, according to Western U.S. Forage – What the Hay is Happening to Prices? released last week by Rabobank.

It says that both prices and price volatility are already "at the point of no return" from their old levels, and prices are headed for a new and higher normal – one that is approximately double what was seen as recently as early last decade.

There are two big drivers behind this shift, according to the report, and our interview with lead author James Williamson:

1. Drought in California is now entering its fourth year, which has cut water supplies, raised costs, and shifted usage to other crops.

2. Rising and increasingly volatile global demand for hay and forage, particularly from China and the United Arab Emirates.

While continued growth of global demand for U.S. hay is all but certain, availability is anything but.

"The drought has taken its toll on the Western states, as nearly 300,000 acres of hay-producing ground – a majority of which was in California – was pulled from production. If the drought in the Western states continues, a considerable amount of additional acreage will likely be left to fallow," says the report.

Although it says prices are likely to be lower this year due to shipping and political issues, it believes they will be temporary. Longer term, it says higher prices are here to stay due to static or falling production and rising demand. California and the West should be most affected, because of their proximity to hay exporting locations. 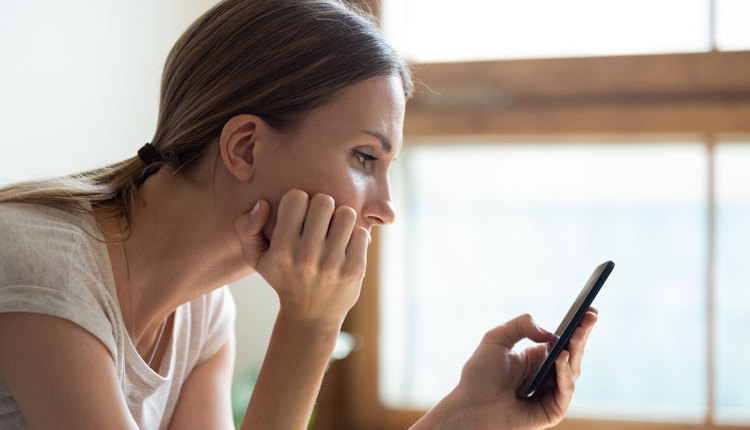 Making the most of the memories
HD Notebook
Related to:
HDN, feeding
In HD Notebook