By Corey Geiger, Managing Editor
With teams from coast to coast, the 36th North American 4-H Dairy Quiz Bowl once again fielded an extremely competitive contest. Teams came from as far west as Washington, as far east as Vermont, and as far south as Mississippi. Topping this year's event for the second straight year was the New York team coached by Deborah Grusenmeyer and Matt Young. 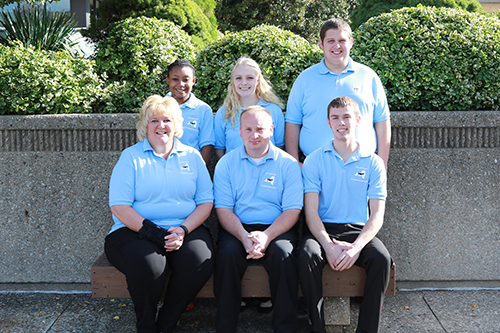 As the contest unfolded, New York finished strong and eventually finished on top besting the second-place team from Minnesota. Rounding out the top teams were third-place North Carolina and fourth-place Wisconsin. Illinois and Georgia were named Honorable Mention, finishing fifth and sixth, respectively.

The North American 4-H Dairy Quiz Bowl asks a wide array of questions on dairy-related knowledge. However, each year there is special emphasis on specific areas. That included questions related to calves and heifers, business transition, labor relations and management teams. There were 16 teams that competed in this year's contest. 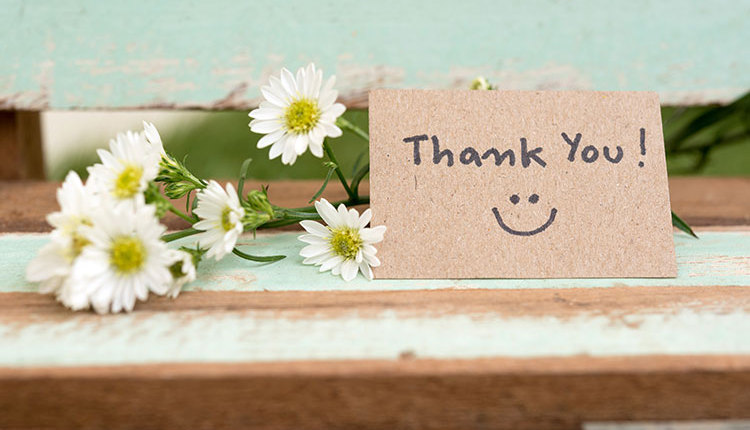 The people who shape us
HD Notebook 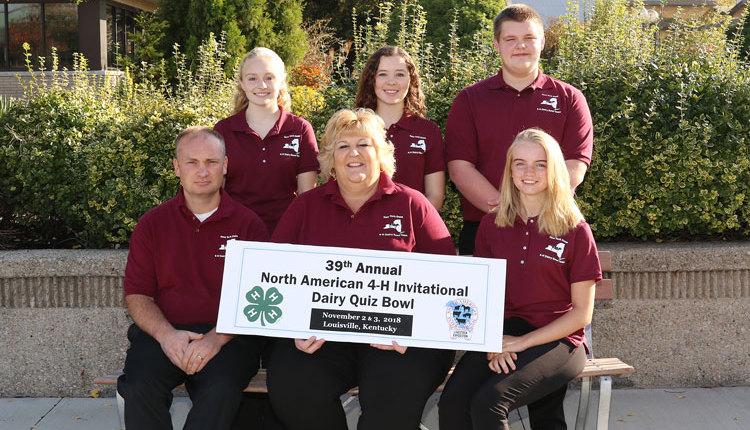 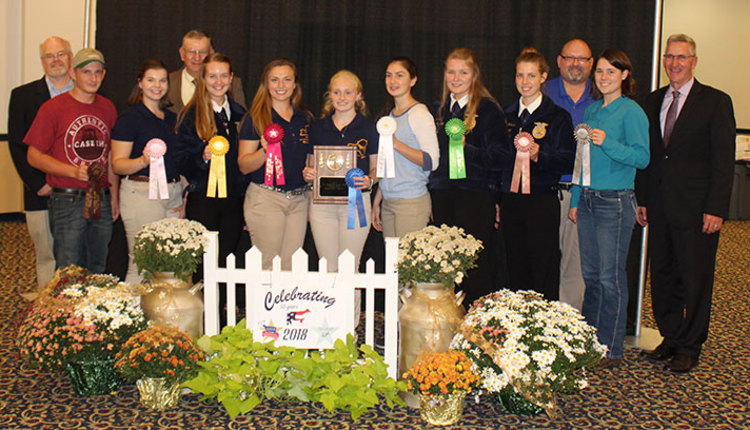 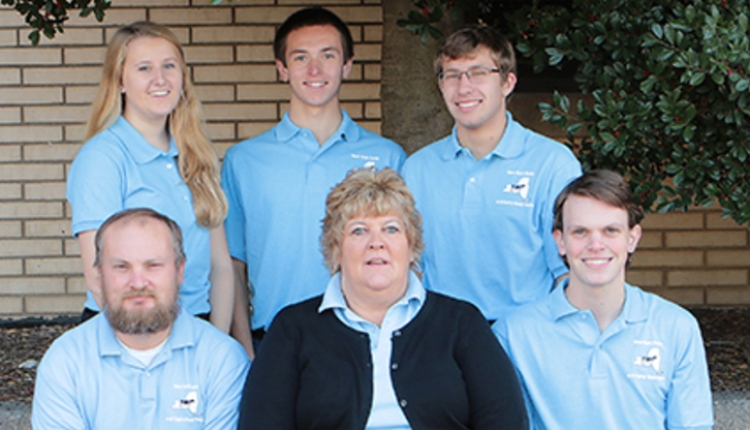 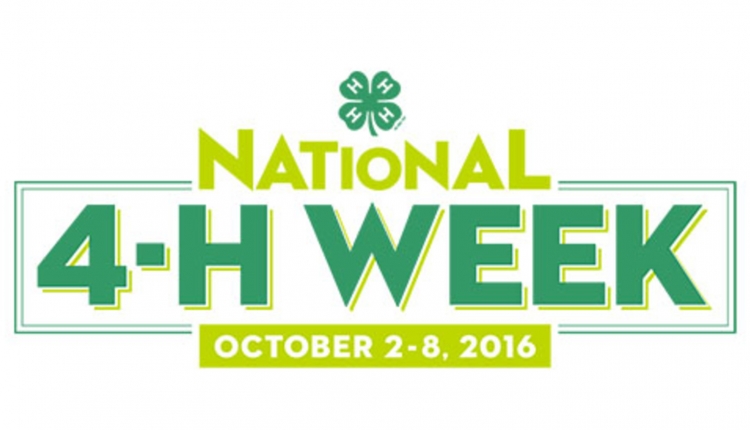 The impact of 4-H lasts a lifetime
HD Notebook
Related to:
4HClub
In HD Notebook

Make the most of your assets
By Corey Geiger, Managing Editor