Were you misled, too? 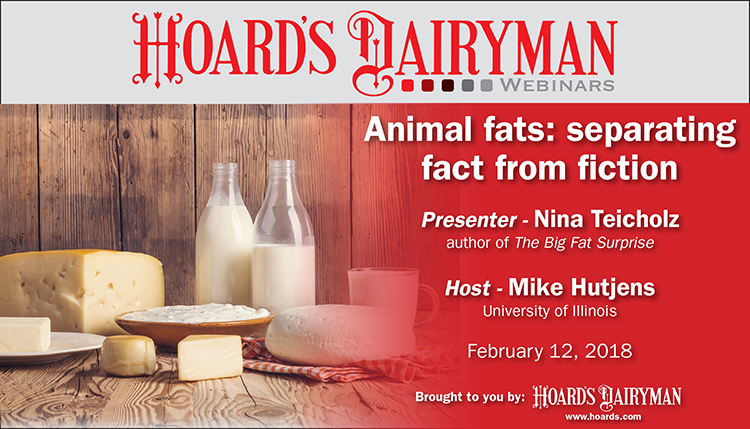 The early 1980s started with a big uptick in obesity rates among U.S. residents. What caused the sharp incline? 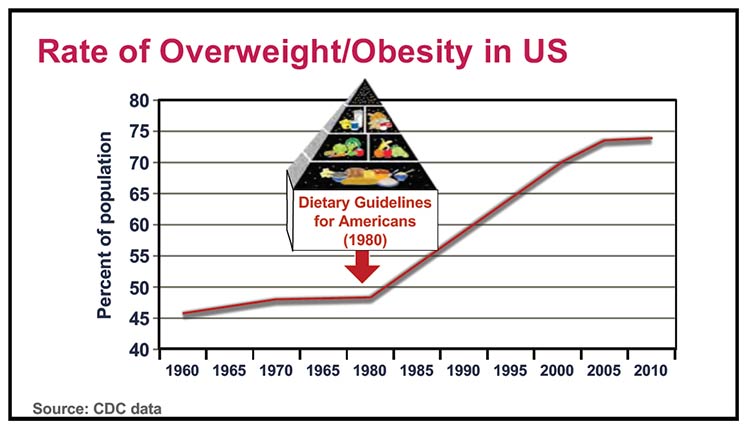 The Dietary Guidelines for Americans were released in 1980 and led to changes in food choices. Saturated fats, like those found in dairy products and red meat were being removed from diets in an attempt to lower cholesterol. Suggested food alternatives included margarine, vegetable oils, and soy-based foods.

But, can the obesity link really be tied to eating less ice cream and steak? There is a trail of research that would lead one to seriously consider the correlation.

Nina Teicholz, an investigative journalist by profession, studied the topic of saturated fats in the diet. She was an unlikely candidate for the project as a 25-year vegetarian, but still she was drawn to the topic. She researched over 10,000 studies and reports pooling all the information she could on the history of saturated fat research. Her research ensued over 10 years, and she shared those findings during the monthly Hoard’s Dairyman webinar.

What she uncovered was not what anyone expected.

The primary researcher on the topic of saturated fats, Ancel Keys, was cherry picking his research and omitting some of his findings. So, with the material that “Mr. Cholesterol” chose to publish, he convinced health organizations, like the American Heart Association, to encourage limiting fats and cholesterol. Ultimately the U.S. government followed, and his (biased) theories were applied to food guidelines, which are still in place today.

How did this happen?

Keys was considered an expert and his findings were simply not challenged. Research that showed contrary results never made it to the mainstream, and therefore was never known.

Starting in 1961, the American Heart Association advised people to limit saturated fats and cholesterol. They pointed to President Dwight Eisenhower’s heart attack as an impetus for their stance.

Here are five points she shared from her findings:

1. Saturated fats do not cause cardio vascular disease (CVD) death.

5. Fat does not cause cancer.

Not until Teicholz’s discoveries and the publishing of her book, The Big Fat Surprise, did people take notice. Those who still supported Keys’ finding were outraged and wanted her work dismissed. However, after a lengthy review, there were no fallacies in her work and her material had credibility.

It is unfortunate that it took so long for all the details to surface on the research. In the meantime, dairy foods and animal products were demonized and removed from generations of consumers’ plates. Recently, studies are showing that full-fat dairy is good for health.

While this New York Times best selling author’s work has brought the subject to light, there still is a long way to go. Physicians are still so very important in health care decisions for their patients. Doctors are expected to publically follow the government’s guidelines for healthy eating – even if they do not personally endorse them. Teicholz predicts that real change in dietary recommendations will only occur when government nutrition guidelines are based on scientific evidence.

This is simply an overview of Teicholz’s webinar. Take the time to listen to the 45-minute presentation as she carefully details the history and politics behind saturated fats.

Dairying will change greatly by 2068. Climate and populations will shift where farms are located across the globe. Technologies associated with robotics, epigenetics, and microbiomics will improve cow health and double yields of milk solids. The webinar is sponsored by DeLaval Inc. Register here.