Hire the right person for the job

When it comes to employees, I follow the advice of my father, who said, “Hire the person, not just a body, and anyone who does not have a good heart will stand out from the rest.” 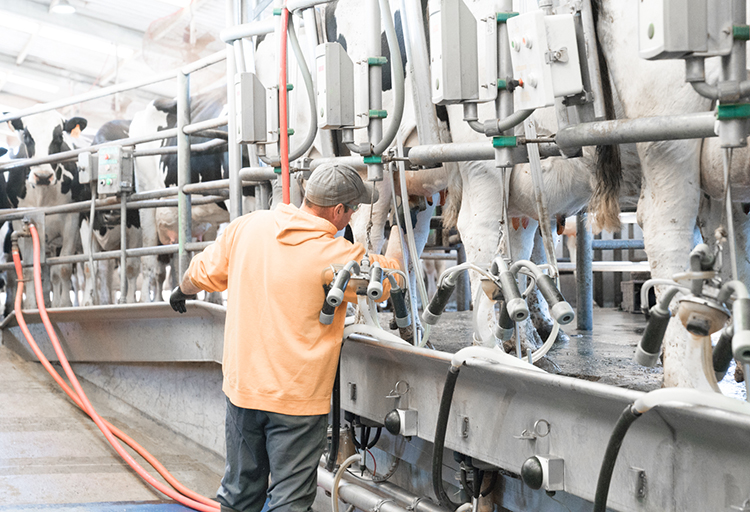 I had a unique experience the other day. It is interesting how it all started but even more so how it ended.

On our facility, we make it a point to hire a person and not just a body to fill a position. We are more interested in where your heart is than your experience. We know that if you truly have a good heart with a willingness to learn, you will fit right in with the rest of us. With that being said, if we hire someone who does not have those traits, they tend to standout from the rest. This story is about one of those people.

One morning I received a complaint about a person who was accused of bullying another employee. “No big deal,” I thought. “It’s probably just a misunderstanding.” I figured I would have this incident wrapped up in a few minutes and we would all be on our way. I was very wrong.

I first separated the two parties and heard each side of the story, knowing full well there are always three sides to a story: the plaintiff’s, the defendant’s, and the truth. As I listened to both sides, I began to piece together a logical story, which sounded a lot like a couple of children arguing instead of two adults working things out. So, I made the judgment call to bring them both together to work it out once and for all as I played the mediator.

I began the discussion like this: “We are sitting here together for one purpose. That purpose is to put an end to this quarrel so we can be a family again and start acting like a team.” I proposed a King Solomon ultimatum, “If you both cannot find it in your heart to forgive one another, then you both have lost your jobs.”

The gentleman who was being bullied spoke up and elected to forgive the other’s wrongdoing and work together. Unfortunately, the bully did not have the same heart.

As he spoke, I felt my heart sank. The bully, with an unwavering determination, said, “I’m not willing to work as a team. You will have to fire us both.”

I could not believe it! He was willing to not only lose his job but let his pride and animosity end the employment of a fellow co-worker! I was not entirely sure who was in the wrong in the beginning, but after I saw his heart, I knew the truth. I only needed one of them.

We do not tolerate bullying or harassment of any kind on our farm. On our farm, we work together as a family and as a team. We have our differences but we are better because of it.

My father said it the best and I will continue to live by it, “Hire the person, not just a body, and anyone who does not have a good heart will stand out from the rest.”

We have to make family time a priority
By Tyler Ribeiro, California dairy farmer 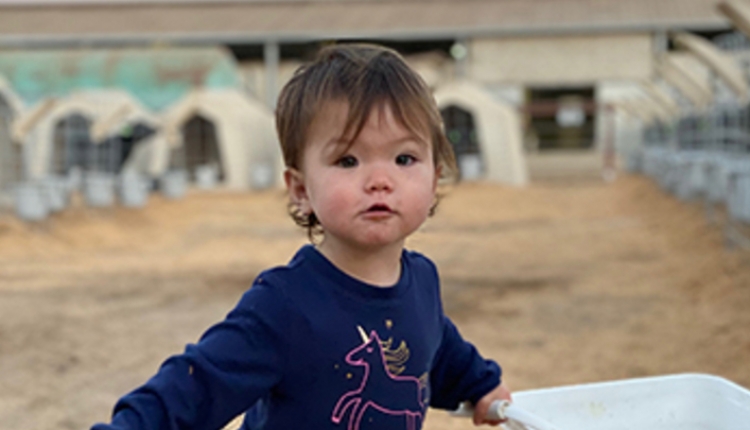 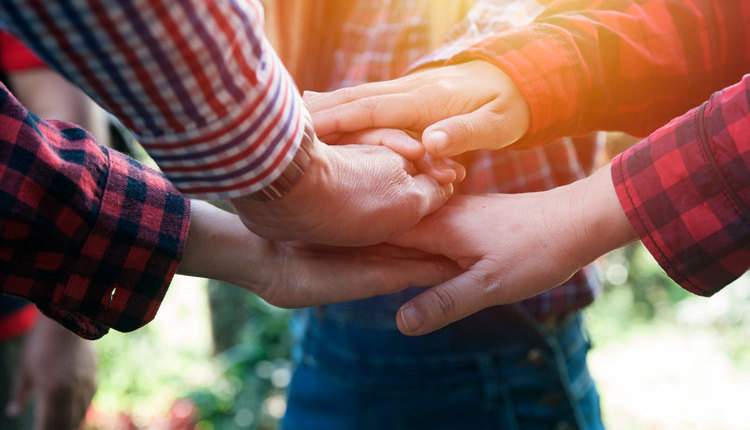 HD Notebook
Farmers will stand together 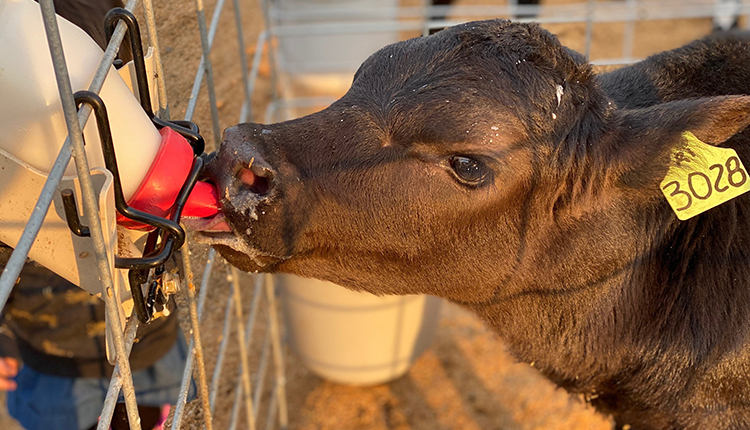