Our responsibilities to our animals are real and critical. 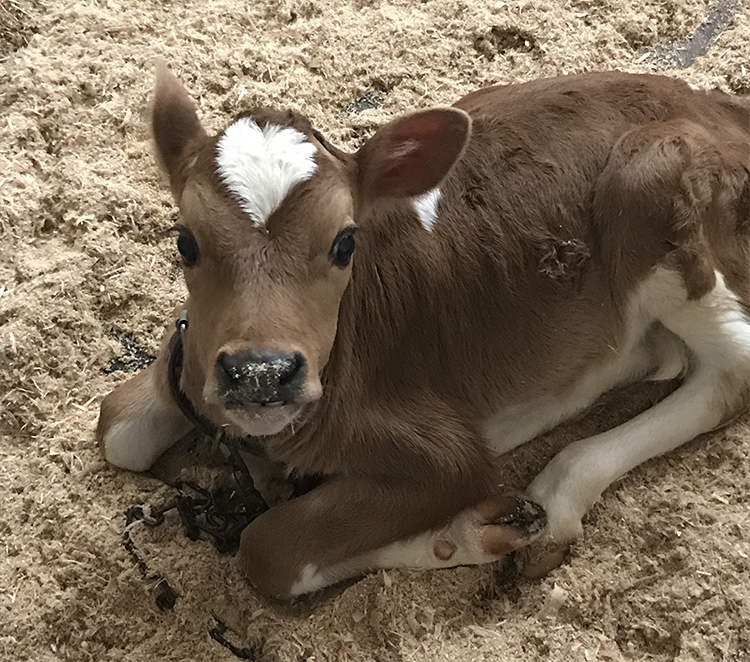 I am not an easy person to work with, and I’ve never said or thought otherwise. When it comes to my cows, I am fierce — behind the laissez-faire attitude I sport while in the barn is a mind that’s constantly observing and assessing. I’ll admit, when calves or cows get sick, I hide. Or maybe I run. We’ve all been through that round of viral pneumonia and felt the hopelessness, right? You’ll lose some calves and save others, but it feels . . . hopeless. I don’t run far; it’s more that I don’t want to be around other people. I blame myself. And when things aren’t going the way I want them to, there’s yelling, swearing, tears, and, inevitably, grief. I want to be able to grieve alone with my calves.

Recently, we went through such a surge. We lost a few calves and treated a dozen others. Right at the beginning, we had hired a new, temporary calf feeder. Imagine how the situation looked to him. I’m sure he thought us completely incompetent as farmers. He watched me get angrier and retreat into myself and act like I didn’t care what happened to those calves because showing anger in front of others is much easier than showing pain. As a farmer, you understand that feeling of just wanting an animal to die. For your sake and theirs, you can’t keep walking into that barn wondering if today’s the day they’re either better or gone. He saw me being mad at the very calves I was trying to save.

A week later, during an otherwise civil conversation, he said, “The problem is that when you walk in the barn, you see dollar signs, but I see lives.” I was dumbstruck. I’m pretty sure I said something along the lines of “That’s not true” or “You don’t understand,” but it certainly wasn’t what I wanted to say.

What I wanted to say was this: you have no idea what it’s like to be a farmer. To fight for 18 or more hours a day then get five hours of sleep knowing that you’ll wake up and fight some more. To not only be responsible for the lives of animals that can’t be responsible for themselves, but to know that you’re supporting dozens of people, families, and businesses, too. To worry about paying your bills each month but knowing that the care and welfare of these animals is your number one priority and can’t be tossed aside just to save a few bucks. The worst is the pressure of knowing that every little decision you make could mean the life or death of a living thing, and then knowing you must live with the decisions you’ve made. And while you’re mentally and physically struggling with all this, you apparently have a giant target on your back from a world full of people who don’t understand what you do, yet they assume that it’s wrong.

I know that every job comes with its trials, but I also know that there aren’t many farmers left. When I can, I put on a stick-on mustache and sing Disney songs because I believe that life is too short not to make it fun. But don’t think for a second that I, or any other farmer, don’t take this job and this life seriously.

HD Notebook
I am one biased farmer 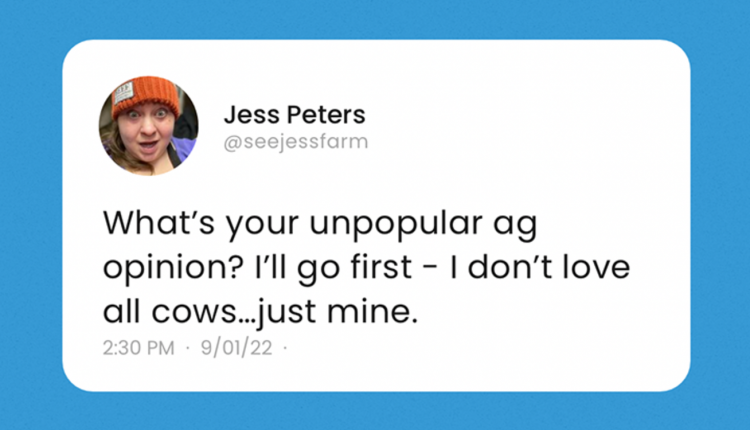 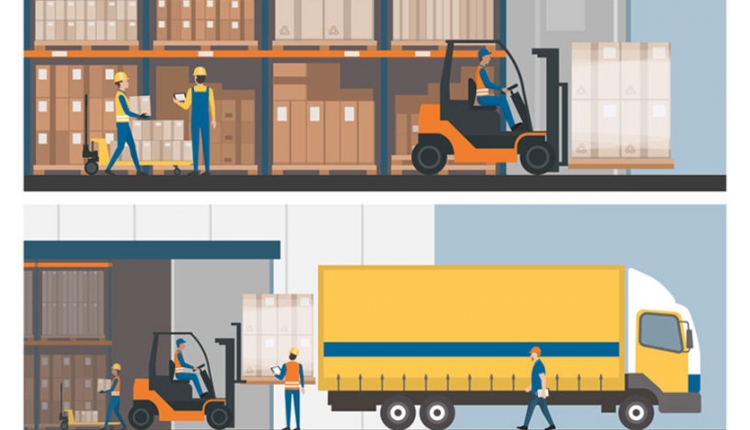 HD Notebook
Be good to your team
comments powered by Disqus