What is on the horizon for animal rights?

The discussion at animal rights conferences held over the past year continued to focus on animal agriculture. 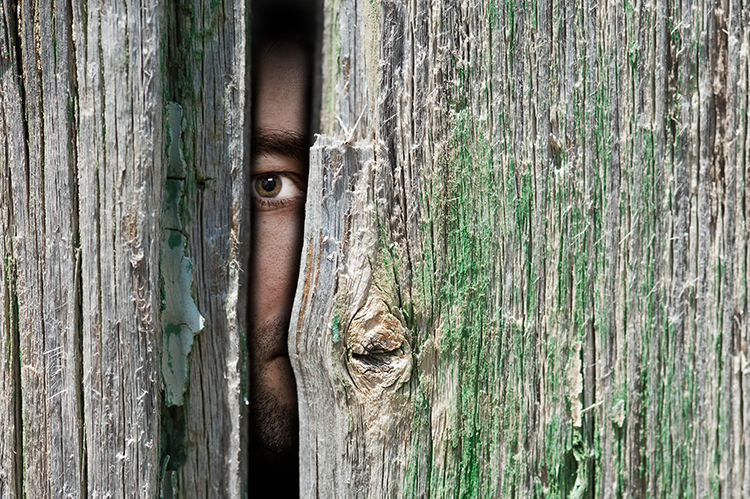 Monitoring animal rights extremism is an integral part of the Animal Agriculture Alliance’s work. We keep a close eye on groups that are consistently spreading misinformation about modern animal agriculture, trespassing onto farms and facilities, or conducting some other type of activism as they push for the removal of meat, milk, poultry, and eggs from our tables.

As part of this monitoring, we enlist the help of representatives to attend various animal rights conferences throughout the year to document quotes that highlight the movement’s true intentions, identify upcoming campaigns, and note trending issues and narratives. This year, our representatives have attended several conferences including:

Common themes from the conferences included promoting the use of “undercover” films and media to garner attention, “dietary racism” and the benefits of aligning with social justice movements, climate change and environmental impacts, and pushing change through legislation.

With the growth of social justice movements over the last several years, animal rights groups have sought to align themselves in an attempt to grow their own movement and position animal agriculture (and subsequently consumption of meat, milk, poultry, and eggs) as “racist.”

Animal rights extremists have frequently targeted youth groups like 4-H and FFA that get young people involved in animal agriculture. Now, extremists are turning to the classroom to proactively reach young minds with their anti-animal agriculture agenda.

The use of “undercover” films and media attention to grow the vegan movement is nothing new and certainly something we expect to continue. The tactic was discussed across the board at these recent conferences.

In addition to trying to change how the public views animal agriculture, animal rights extremists are also looking to force change through the legislative process.

The Alliance shares this information not to alarm you but to inform you on what our adversaries are saying and what we can expect to see from them in the near future. Each of these topics discussed highlight the need for proactive communication from the animal agriculture community – online, with your local community, and with legislators, media, and other target audiences.

Emily Solis is the manager of communications and content at the Animal Agriculture Alliance. In her role, she works to execute the Alliance’s issues management and communications strategy. 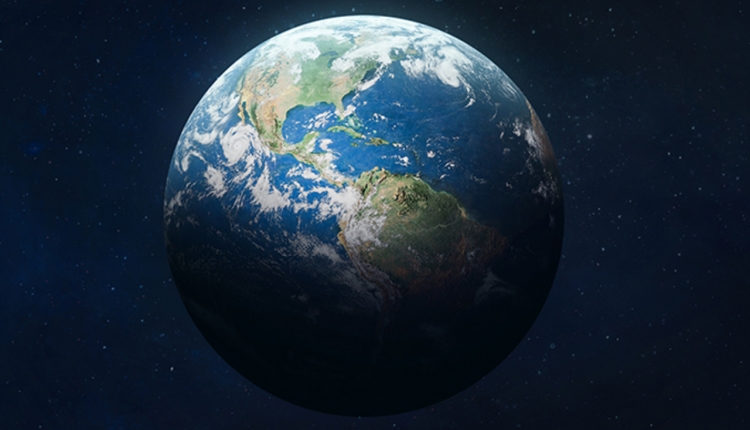 HD Notebook
Can animal agriculture save the planet? 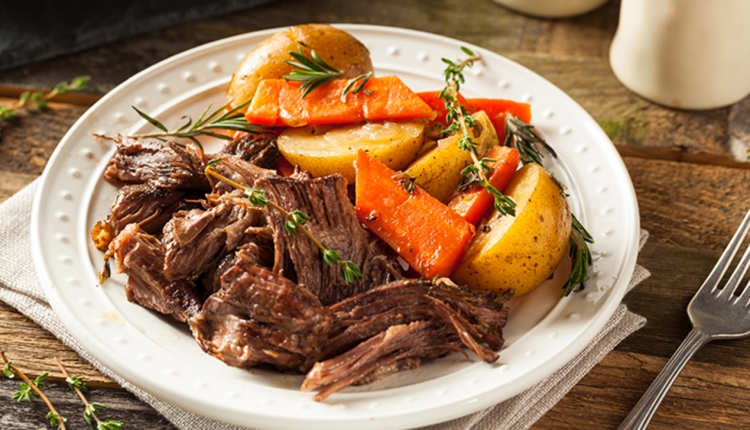 HD Notebook
Food systems on the docket again this year