Food elitism helps no one

The work of farmers makes all types of food choices possible. 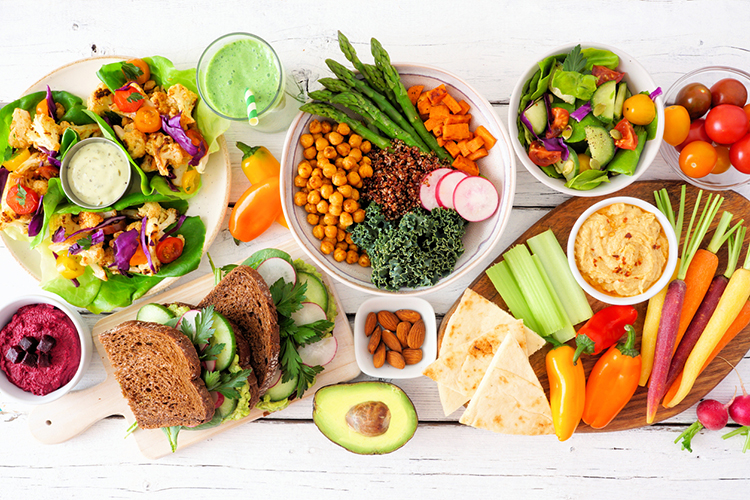 Food elitist (noun): a person or persons who uses their social platform and/or voice to shame others based on their food choices.

Food elitism is a problem in our country. It is everywhere, but it is the worst on social media. It started out as foodie accounts. And they were just that — accounts or people who posted about food, photos of the food they got at a restaurant or photos of recipes they’d made themselves. Though slightly annoying and envy-inducing, they weren’t really doing any harm. But that’s shifted in the last few years, and what it’s shifted to is harmful. It’s called food shaming, and it’s not OK.

The term "foodie" has now come to imply "a person who knows everything about food." Most of them aren’t dietitians or chefs; they are still just people who like food. But they’re literally telling you what to eat. They’re telling people what oils are "bad," what products are ‘unhealthy,’ and are using that annoying-ness to shame us. And I’m going to be real with you . . . that’s crap.

Firstly, most of them don’t have any food-related degrees or qualifications you can’t get from the internet. So basically, they’re you with some extra research. And we all know how research from the internet can go (insert eye roll here). Secondly, most of them lead a life where all they have to do is post about food. They have the time, money, and motivation to find the rarest of ingredients and buy the most expensive organic vegetables. They talk about GMOs like they know what it means, and high-fructose corn syrup is the enemy. Because they can.

The truth? The truth is that yes, some foods are better for you than others, but that doesn’t mean they’re "bad." They can’t steal your identity or bully your kids. Whatever happened to the phrase "everything in moderation"? The food you eat may not be causing harm, but I do believe that these food elitists are.

How dare they tell people what to eat? There are a lot of people in the world, in the U.S. even, who don’t have the luxury of buying all organic, non-GMO-labeled foods. There are kids in this country who only eat a decent meal when they go to school. Shaming parents for feeding their kids chicken nuggets shaped like dinosaurs is wrong. Maybe that’s all their kid will eat. Maybe that’s all they can afford. Maybe both parents work full-time jobs and didn’t have time to cook a gourmet, organic, grass-fed meal tonight, and they definitely don’t appreciate an internet stranger implying they don’t love their kids because they didn’t prepare them organic quinoa and grass-fed/cage-free chicken salad.

I’m not naïve; I know eating healthy can be expensive and it takes thought. I know how easy it is to order from DoorDash or a drive-through on your way home from work four or five nights a week. But I also know that non-organic vegetables are just as healthy as organic. I know that paying more for "non-GMO" flour is ridiculous because there is no GMO wheat. And I know that it’s 2022. If your kids are fed, smiling often, and relatively normal in social situations, you’re doing alright.

Farmers are producing healthier, safer food than ever before. No matter how small, we need to use our platforms to show people how. 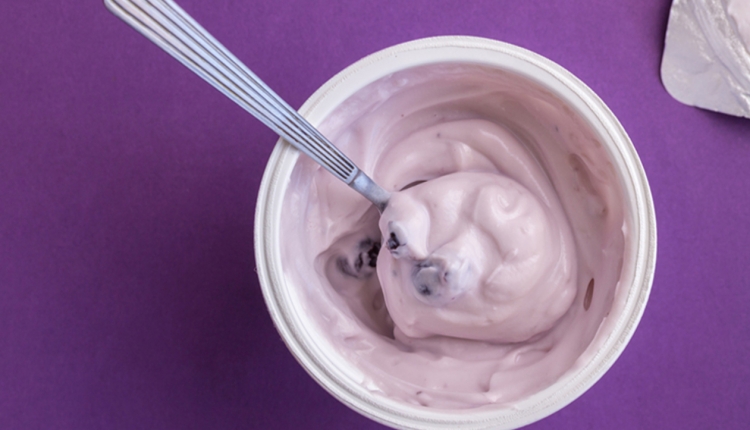 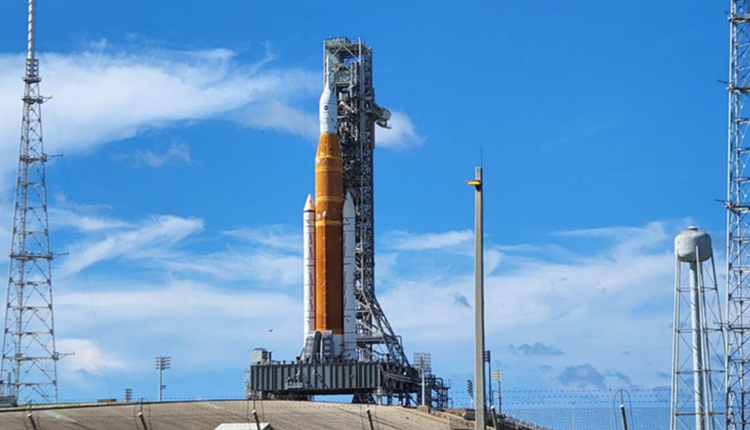 HD Notebook
How my brother got a job at NASA 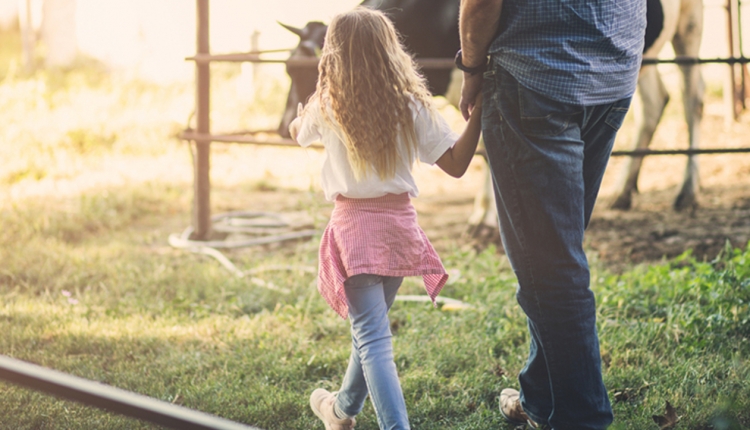 HD Notebook
An encounter with ag

HD Notebook
I am one biased farmer
comments powered by Disqus