The financial highway for dairies always seems to be a one-way street.

Right now, the same thing is happening with oil prices. So far in 2012, they peaked at $109.77 per barrel on February 24. This Wednesday they closed at $82.52, a 24.8 percent decline. Rising supply, weakening demand, and economic worries about Europe make many forecasters think the decline could continue.

There are two points here. First, do you remember what happened to dairy operating costs in 2007 and 2008? Nothing that is hauled to or from a dairy, be it hay, feed, milk or cows, moves without fuel. So as oil prices soared, eventually peaking at $145.29 per barrel, producers were inundated with fuel surcharges from every supplier who came onto the place.

The second point is, did all of those surcharges go away when oil prices collapsed to less than $40 at the end of 2008? In fact, did hauling rates go down?

Danny Cundiff, manager of Full Circle Jerseys in Dalhart, Texas, says only some of his surcharges stopped after oil prices fell in 2009, and a few have since returned. He's surprised at how much oil has dropped this year, but doubts the surcharges will end anytime soon.

Tony Vander Hulst, a partner at Westpoint Farms in Wendell, Idaho, agrees. "Some of them stopped, some went down and some have just kept going," he says. "You hope you're going to get treated fairly with this kind of thing, but it doesn't always seem to happen that way."
Related 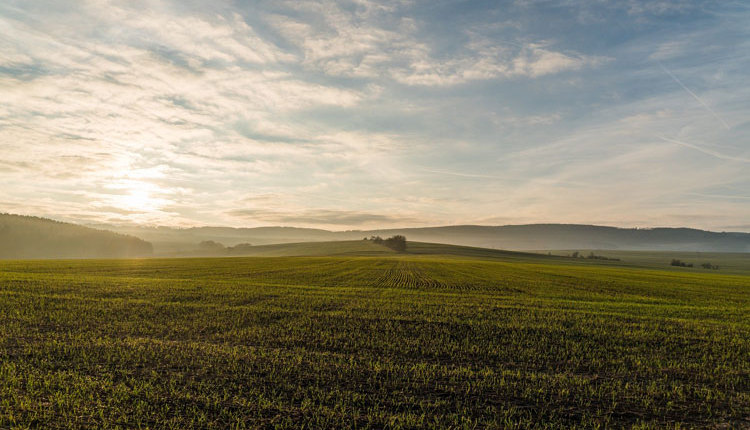