photo by Nina Linton for WDE

For many dairy youth, competing at the prestigious World Dairy Expo means presenting your prize-winning heifer on the colored shavings. However, some youth who attend the nation’s greatest dairy show have expanded their competitive portfolios by entering the Expo Youth Fitting Contest earlier in the week.

Youth aged 13 to 21 years are eligible to compete. They are given one hour to clip a heifer and fit the topline, as if they were to compete in a show. Participants are allowed to clip the head and legs of the animal prior to the contest start time.

The contest continues to develop throughout the years. Most notably it became its own contest in 2010, separating from the showmanship contest at that time. In 2016, the contest got a revamp when an intermediate division was added and young men and women were separated into two categories.

Katie Coyne, superintendent of both the showmanship and fitting contests, said the evolution of new categories has ultimately led to more opportunity for youth.

“Each year we had two to four young women in the contest. To encourage more participation, we added the female division. If young ladies want to actually become full-time fitters, this is a good opportunity to showcase their talent,” she explained.

For Hannah Nelson, 17, of Ellsworth, Wis., participating in the fitting contest has given her confidence in her fitting abilities and the opportunity to showcase her skills on a bigger stage. She likes that the contest is held before the busyness of Expo week begins. Nelson has sharpened areas of her fitting techniques by listening to the judge’s critiques and evaluation.

Nelson has learned to improvise and fix mistakes while fitting a heifer. “I have learned that every time you clip it’s not going to be the same. Some animals have good hair and some don’t,” she said.

Levi Banowetz, 20, of Charlotte, Iowa, won the senior male division at last year’s contest. He competed in the contest in previous years prior to winning in 2016 and has been clipping since he started showing in 4-H. He said adding a younger age division to the contest was a great addition as youth can compete against others their same age instead of everyone in one large group.

Competing against the nation’s top dairy youth at Expo is an honor for Banowetz. He said you can learn a lot from watching others compete and pick up new skills. “It’s about as big of a stage as it gets.

“There are not many contests like it. There are only a few fitting contests, and I like how at Expo it is separated from showmanship. It is more specialized and a good way to compare to see how you rank against others,” said Banowetz.

Coyne hopes the contest will grow more each and every year with the eventual goal of expanding into a second tent. In addition, she is looking toward possibly collaborating with breed sales to increase the pool of heifers available for people to use.

Participating in the contest at Expo gives hundreds of talented youth the confidence to try out their fitting and grooming skills that they have been working to perfect for years.

“Fitting cattle has the potential to introduce you to some of the greatest people on earth, take you places that you never would have gone, and provide you with lifelong friends,” said Coyne. “As a fitter, you learn to work hard, be precise, and give the task at hand your very best — life skills that will always come in handy.”

Taking this chance to compete under the big lights of Expo will lead to lifelong friendships but also provides a stage to practice and perfect fitting techniques under the critique of experts.

Youth weighing the decision about competing in the contest should take the advice of past fitting contest participants.

Banowetz said, “Just go for it, and if you have questions about how to get better, ask people because they are willing to help.”

Nelson agreed, “It is a good practice to see where you are at. If they really like it, they can compete the next year and next year.” 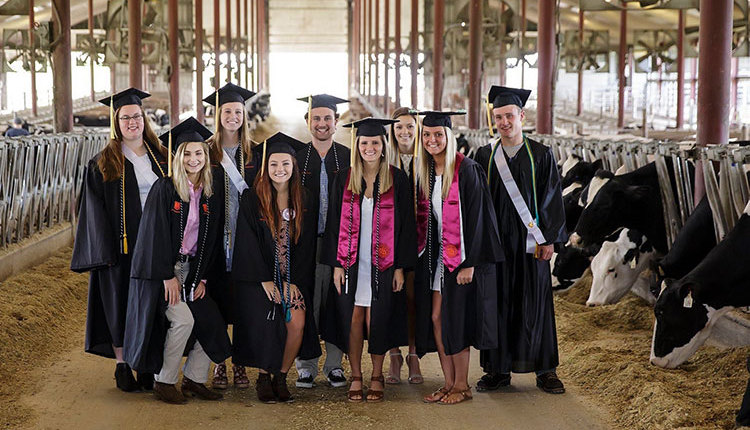 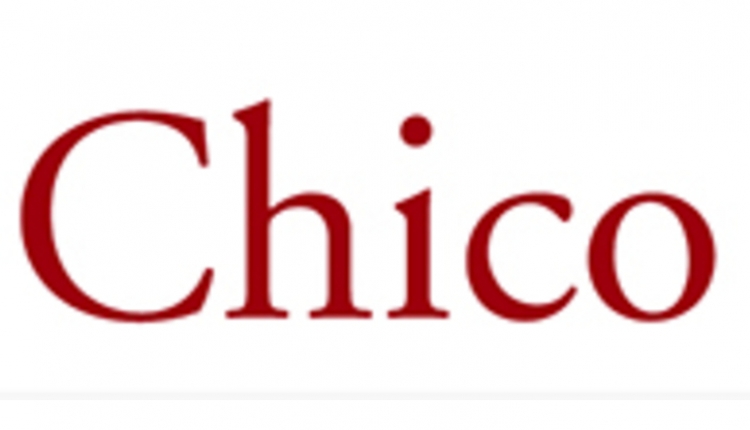 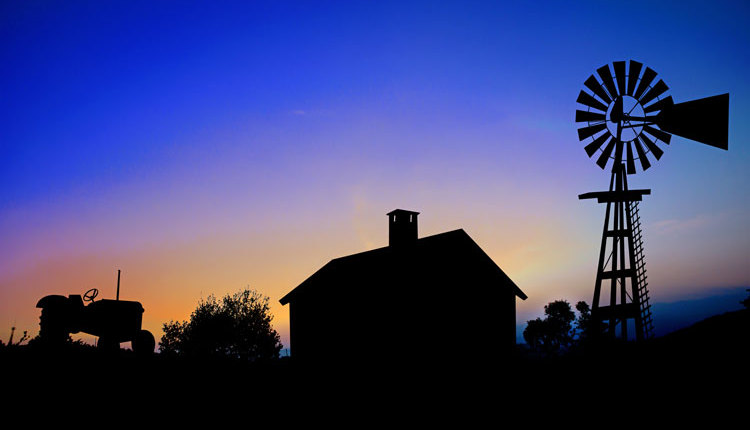 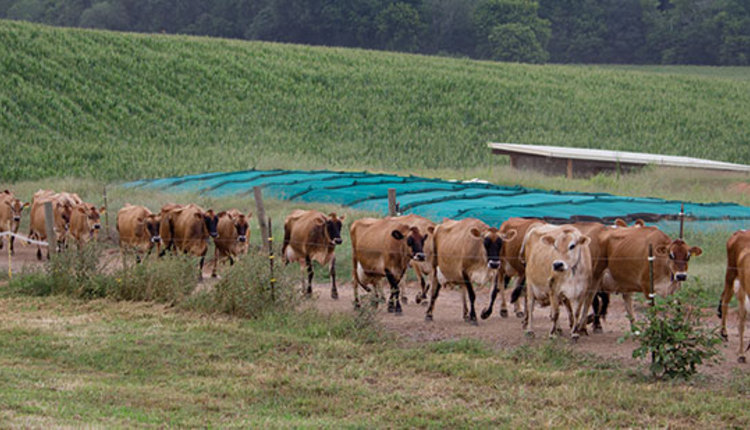 Features
Where the green grass grows 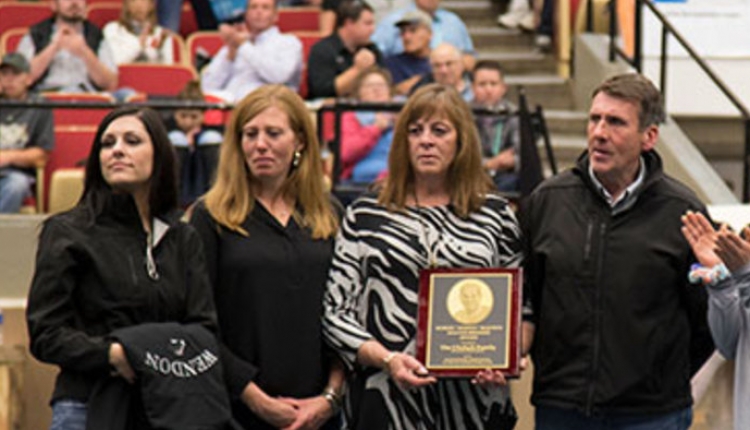