Canada could lower its dairy and meat targets 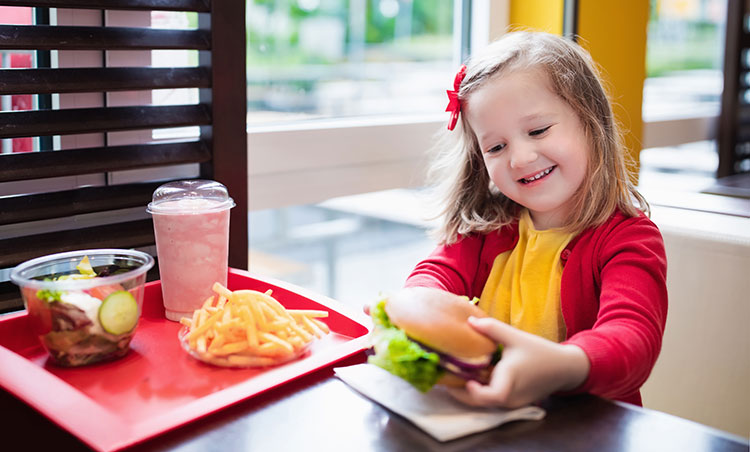 Health Canada is in the midst of updating the country’s Food Guide, the equivalent of the Dietary Guidelines for Americans co-published by the United States Department of Agriculture and Health and Human Services. Unlike the U.S., it appears that Canada is allowing environmental factors to creep into nutrition science. If that gains a foothold, it would mean reduced daily intakes for dairy, eggs, and red meat.

“In its ‘guiding principles’ for the food-rules rewrite, published earlier this year, Health Canada says it isn’t recommending people shun animal-based products and proteins altogether, but suggests it might be better for greenhouse-gas emissions and soil and water degradation if we did,” wrote Sharon Kirkey, in her National Post article “Dairy farmers vs. vegans: Health Canada prepares to rewrite the food guide.”

In additional analysis, Kirkey wrote, “The Dairy Farmers of Canada fret the ‘milk and alternatives’ category will be removed from the guide entirely and lumped with plant-based foods into a single, protein-rich foods category.” She continued, “Animal-rights activists, meanwhile, are hailing the proposed principles framing the rewrite as a ‘huge win for the cows.’ Others have accused the government of pushing an environmentalist agenda.”

In one other shift, Health Canada excluded all nutrition studies produced by the industry.

“Let’s just say there is potential for either real or perceived conflict of interest for those sorts of reports,” said Hasan Hutchinson, director general of the office of nutrition policy and promotion with Health Canada.