The NFL and dairy farmers are changing lives 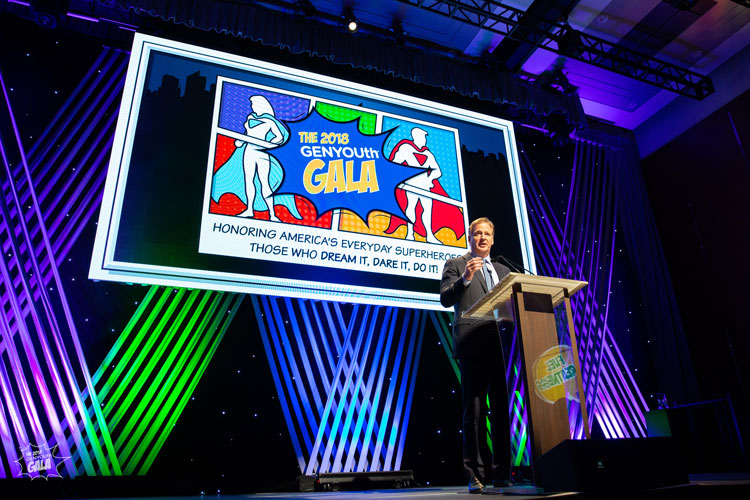 At first glance, dairy farmers and the National Football League (NFL) just may be the most unlikely teammates ever conceived throughout America. However, a shared vision to promote physical activity and healthy eating among the nation’s youth brought these partners together nearly 10 years ago as the founding teammates of GENYOUth.

While most people across America may not have heard of this public charity, its signature program quickly has become a household name — Fuel Up to Play 60.

Reaching 38 million students
“As I look over this crowd, I think back about those past 10 years, and I think about my friend Tom Gallagher who came to my office one day and said, ‘We really think we should put a relationship together between the NFL and America’s dairy farmers,’” explained Roger Goodell, commissioner of the National Football League. He spoke to those attending the annual GENYOUth Gala to raise funds for future Fuel Up to Play 60 efforts.

“‘We should team up to create a health and wellness program for kids. That could help impact kids and create better lives,’” Goodell recalled of Gallagher’s initial thoughts on what became GENYOUth. Of course, those in the dairy community know Gallagher as the leader of Dairy Management Inc., the national promotion group for dairy farmers.

“Little did we know . . . or expect over those 10 years . . . that we would become the largest in-school health and wellness program in the country reaching more than 73,000 schools and an estimated 38 million students,” Goodell said during the gathering with all walks of life present, from students, teachers, farmers, nutritionist, and sports celebrities.

Brings excitement to schools
“Years ago, two unlikely partners — America’s dairy farmers and professional football players — came together to develop and launch a program that would combine the excitement of the NFL and the nutrition expertise of the National Dairy Council,” explained Marilyn Hershey, board chair of Dairy Management Inc. “This movement created a culture of wellness in schools by inspiring students to eat better and to move more before, during, and after the school day,” said the Pennsylvania dairy farmer. 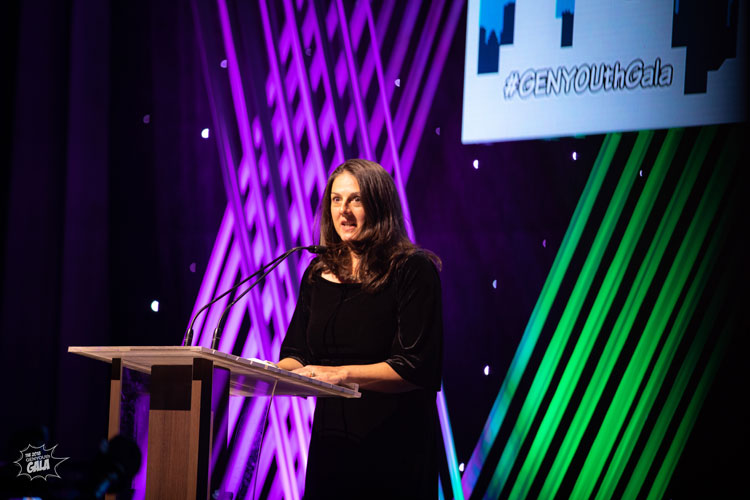 A dream that became reality
“I do want to extend another big, heartfelt thank you. That is to our founding partners . . . America’s dairy farmers, the National Football League, and the NFL Players Association,” said Alexis Glick, chief executive officer with GENYOUth, to those in the assembled audience at the Ziegfeld Ballroom.

“I say to our farmers, they had a dream. We have been blessed to be a part of that dream. You gave us life and you believed in us,” said the very sincere Glick. 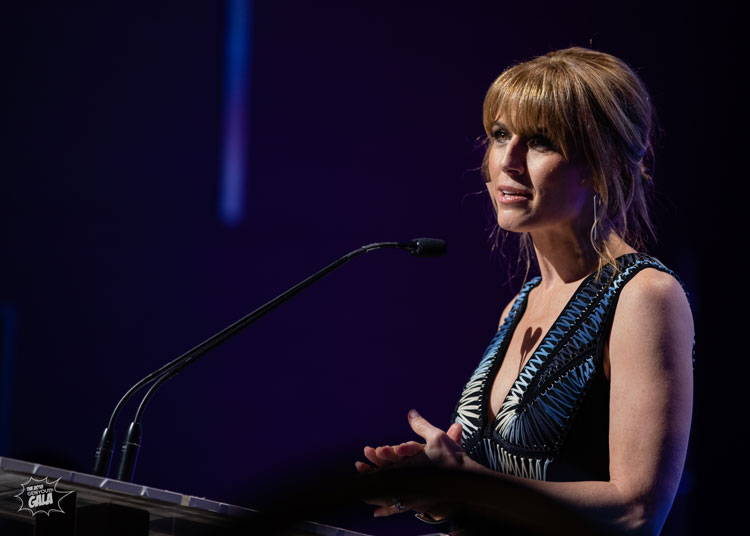 “Can you believe we are standing here today on the cusp of the 10-year anniversary of Fuel Up to Play 60?” asked the dynamic leader in a rhetorical fashion.