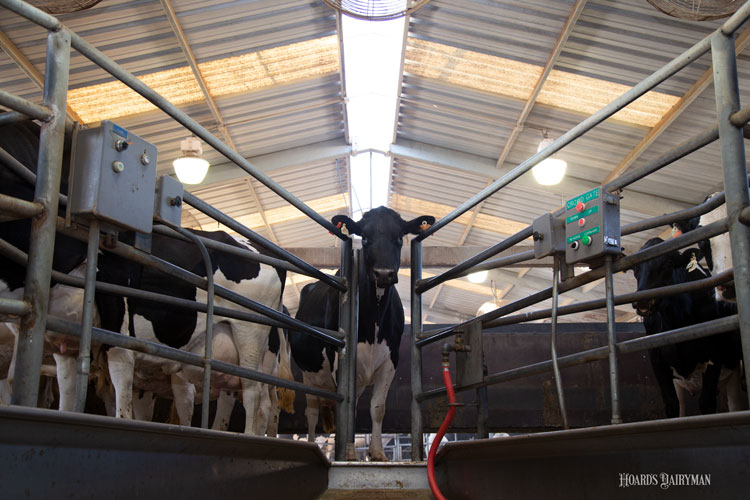 “Before STOP QIP files a lawsuit and seeks declaratory and injunction relief, we respectfully request that CDFA (California Department of Food & Agriculture) immediately cease and desist from operating QIP, collecting administrative fees and acting to redistribute the funds of nonquota holders,” wrote attorneys Chip English and Rochelle Wilcox in a letter on October 29 to CDFA Secretary Karen Ross.

That clearly signals the truce on California’s dairy quota may be over.

“We are concerned that once fees are collected and QIP monies distributed that it may be extremely difficult or impossible to recover those funds,” the attorneys continued.

“However, if petitions, referendums, and a lawsuit are to be avoided, industry needs to move with greater speed and not simply delay these critical discussions or a resolution,” wrote attorneys English and Wilcox.

That “delay” involves ongoing work by the United Dairy Families of California who are trying to broker an amiable resolution. Many of that group’s farmers still hold quota. Of course quota ultimately delivers different values in milk checks as detailed in “California’s civil war over quota.”

A lawsuit may follow
“We write to address a separate issue, though, in the hope of preventing litigation,” wrote the attorneys in that same letter to CDFA. “STOP QIP has determined that the CDFA’s current enforcement of QIP/QAP is without legal basis. Specifically, while QIP was ‘adopted’ after Producer Review Board meetings and a producer referendum, it lacks the force of law because it is neither
1. Part of an existing Pooling Plan, nor
2. Validly adopted independent of a Pooling Plan because the QIP was never subjected to a public hearing as that term is defined and used by CDFA under its statutes and regulations or under California’s Administrative Procedure Act.

Thus, the operation of QIP, the collection of fees to administer QIP, and the redistribution of producer revenue under QIP is merely voluntary and without force of law.

Still supportive of the other side?
As it reads, many of the same issues have reignited as originally reported in the item “California dairy petition falls short.”

With that said, STOP QIP did extend an olive branch in its recent letter.

“To this end, while STOP QIP has submitted and intends to submit petitions seeking termination of QIP/QAP, it supports United Dairy Families in its efforts to develop and discuss alternative proposals for resolving differences between quota and nonquota holders,” wrote English and Wilcox.

The letter asked for response by November 15.