New evidence suggests there are long-term benefits from a second colostrum feeding.

By Faith Cullens And   Angel Abuelo

The authors are both with Michigan State University. Cullens is the director of South Campus Animal Farms, and Abuelo is an assistant professor at the College of Veterinary Medicine. 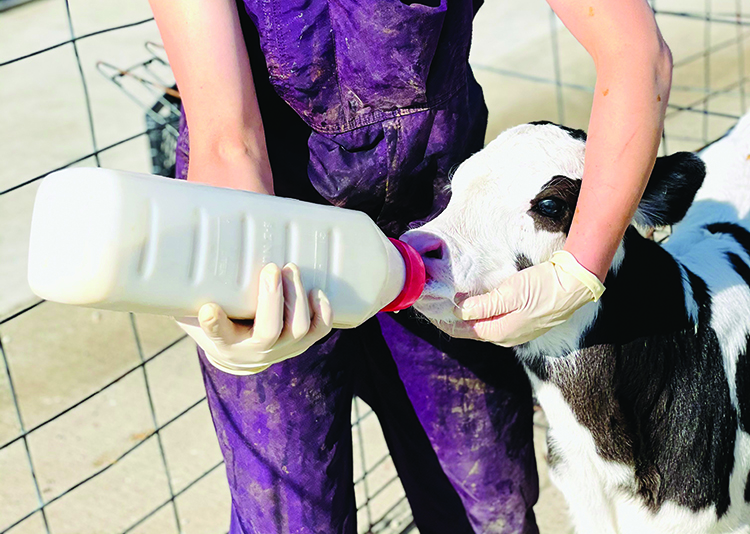 There appear to be health and growth benefits when calves are fed a second meal of colostrum.

A majority of producers in the most recent National Animal Health Inspection Service (NAHMS) survey indicated that they provide heifer calves with 2 quarts or more of colostrum after the initial feeding. Even though this practice has been fairly common, there had been little research evidence showing it is beneficial.

Calves are born with a naïve immune system and rely on passive immunity transfer via colostrum to help fight infections during the first weeks of life. Failure of transfer of passive immunity is associated with higher mortality and morbidity risks and reduced performance long-term, including milk yield and longevity. The prevalence of failure of passive transfer among dairy heifers continues to be high worldwide, with recent estimates at 13% in the U.S.

It is recommended that calves be fed 10% to 12% of their bodyweight (about 4 liters for an average size heifer calf) within one to two hours after birth for successful transfer of passive immunity. There is no generally agreed upon recommendation for a second colostrum feeding in terms of quality, volume, or timing.

A study conducted on 50 Michigan dairies in 2014 showed that the farms with the most successful passive transfer prevalence all fed a second feeding of colostrum, 2 to 3 liters, six to 12 hours after the first feeding. This suggested that offering a second colostrum feeding could be useful for optimizing passive immunity transfer.

Research, on the other hand, has proven that excellent passive immunity can be achieved with a single colostrum feeding. This questions whether a second meal is needed for adequate transfer of immunoglobulins. However, colostrum is also rich in other nutrients and bioactive compounds that influence postnatal development, metabolism, and growth. Therefore, the benefits of a second meal of colostrum on calf health and performance might expand beyond the provision of immunoglobulins alone.

Until recently, there had been no evidence demonstrating the impact of a second colostrum feeding within the first 24 hours of life in calves receiving adequate volumes of quality-tested colostrum in the single feeding. However, a recently published retrospective study analyzed the records of a large dairy herd to compare the risks of failure of transfer of passive immunity, preweaning morbidity and mortality, and growth and performance between dairy calves that received two feedings of colostrum and those that only received one feeding after birth.

At the study farm, newborn calves received 3 liters of quality-tested (a Brix reading greater than 22%) colostrum soon after birth, followed by another 2 liters five to six hours later. However, when colostrum was running short, calves only received the initial 3 liter meal. The records of 2,064 male and 2,272 female calves were analyzed. In all, 4,156 received two feedings of colostrum and 180 calves received one feeding of colostrum.

Both sexes were included in the analysis of the risks of passive transfer failure, morbidity, and mortality because both sexes are managed identically at this farm until weaning. Only heifer calves were utilized for the growth and performance analysis.

In addition, among the animals that needed treatment preweaning, calves that received two meals of colostrum were treated two weeks later than calves that had one feeding. There also was a difference in the mean age of respiratory disease treatment between calves fed one colostrum meal (5 weeks) and two colostrum meals (10 weeks). This suggests that there may be a prolonged protection effect of passive immunity in calves receiving two meals of colostrum.

Calves receiving a second colostrum feeding showed greater average daily gain (0.24 pound per day) at weaning than calves that only received one 3 liter meal of colostrum. Thus, it is possible that a second meal of colostrum programmed the calves for better feed efficiency preweaning.

The beneficial effects of more colostrum feeding followed the heifer into maturity. Heifers that received two meals of colostrum tended to produce 2,165 pounds more milk on a 305 day mature equivalent basis in their first lactation than heifers that only received one colostrum meal in their first day of life.

The colostrum used for the second feeding should be as high quality as possible without compromising the supply of the first colostrum feeding. Best practices for colostrum management still apply to the second meal. Colostrum should be harvested quickly and cleanly, tested, and cooled. If the supply of excellent quality colostrum (a Brix reading greater than 22%) is not adequate to provide two feedings, it is acceptable to use a lower standard for the second feeding, such as a Brix reading greater than 20%. However, cleanliness cannot be compromised.

If colostrum is collected or fed using dirty equipment, the porous nature of the calves’ gastrointestinal tract prior to gut closure leaves them vulnerable to bacterial infections. Similarly, the same recommended practices for colostrum storage after collection (including short-term refrigeration or freezing for longer term storage) should be applied to control bacterial growth in the colostrum used for a second feeding.

Since there has not been research testing the optimal timing for a second feeding of colostrum, there are no set guidelines. Due to the large volume fed at the first feeding, it is recommended that the second feeding be given at least two to three hours after the first meal.

Anecdotal evidence along with the results of this recently published study suggest that an extra meal of colostrum will pay off in the long run. A second 2 liter feeding of good-quality colostrum delivered five to six hours after an initial colostrum meal soon after birth could be an effective and inexpensive strategy to improve animal health and growth.

Transition milk has untapped potential for calves
By Faith Cullens 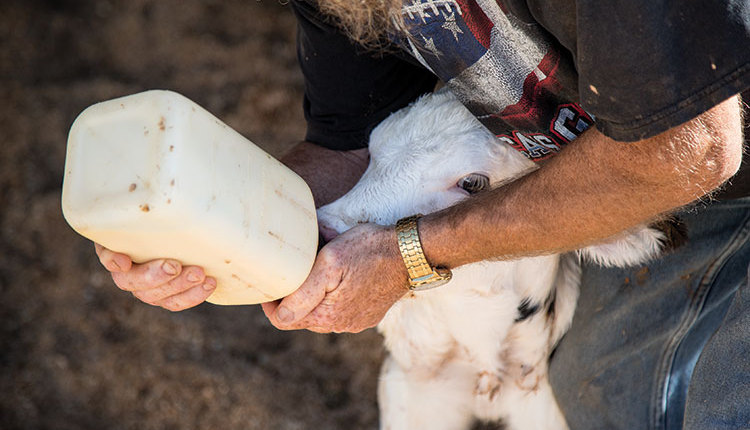 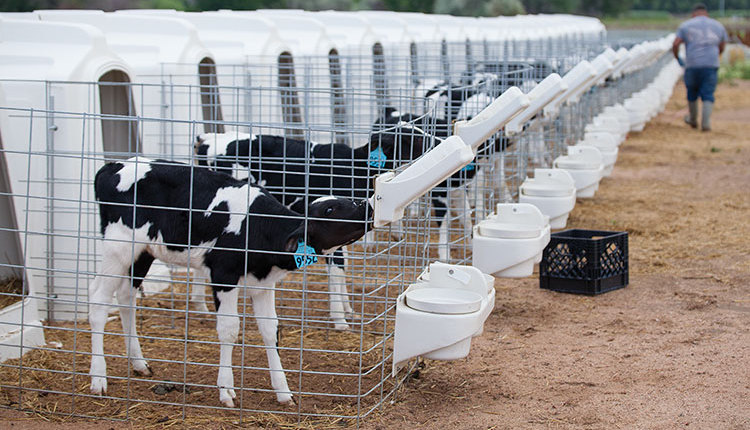 Features
Calf feeding changes are on the way 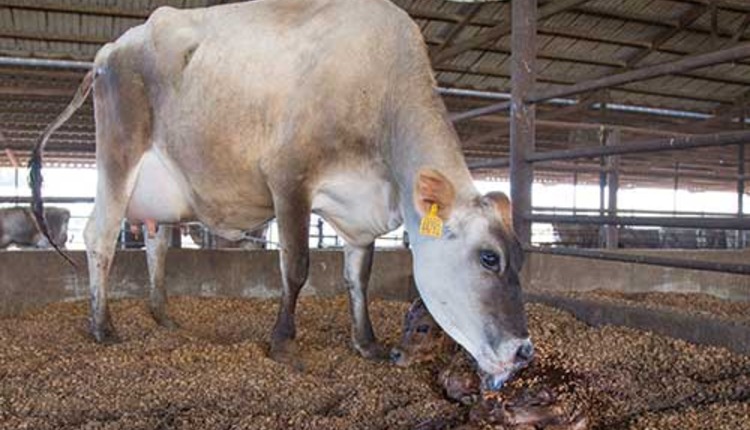