Do bulls really differ in fertility?

Traditionally, bull fertility is difficult to evaluate in the laboratory, although many attempts have been made to assess differences among bulls. Part of this difficulty exists because sperm are exposed to many varying environments during collection, processing, freezing, storage, and thawing before A.I. breeding actually takes place.

These changes may alter a laboratory test for assessing the inherent fertility of the sperm. In addition, A.I. organizations apply strict culling standards to cull inferior ejaculates and bulls, thus creating less variability in semen samples to which any laboratory measure for fertility is applied. Some bulls have improved fertility when more sperm are packaged per straw, whereas fertility of other bulls does not improve when more sperm are packaged into the breeding unit.

Since the advent and availability of sex-sorted semen and timed-A.I. ovulation control programs, questions have arisen about whether some bulls offer better fertility. The questions focus on when sperm doses are limiting, as is the case in sex-sorted semen or when semen placement may not be ideal for all cows or heifers in a timed-A.I. program. Keep in mind that sex-sorted semen doses are considerably smaller than doses of conventional semen (2 million versus 12 to 30 million sperm per straw).

These questions of bull fertility were examined to some extent in a recent study (Journal of Dairy Science 93:420-425) where the objective was to evaluate the effects of synchronization (timed A.I. versus estrus A.I.) and semen sorting (sex-sorted versus conventional semen) on the fertility of processed semen of A.I. bulls.

One of the concerns addressed in this study was the observation that some bulls may perform better when A.I. bred to females in heat rather than at a timed A.I. Another concern was that some bull semen may not be well suited for sex sorting.

Study findings
More than 543,000 services in 438 herds were included in the study. Fertility was based on nonreturn rates (larger nonreturn rates are equivalent to greater fertility). Some facts from the study were generally consistent with previous findings: Synch versus natural
The greatest variability in fertility is associated with herd effects as also pointed out by this study. Herd effects include many things done at the farm level that may influence pregnancy outcomes, including nutrition, cow comfort, climate, insemination technique, and semen thawing.

When a large percentage of bulls are within a very narrow range of fertility, as is the case for most A.I. sires where >90 percent are ±3 percent of average, a very small and meaningless change in the fertility deviation of only 0.1 or 0.2 of a percentage point may result in large changes in the rankings.

Using the most recent sire conception rate (SCR) evaluation as an example, a bull that changes from +1.0 to +1.1 would boost his ranking by 40 to 50 positions, but in the big picture his fertility really has not changed.

The author interpreted this interaction to mean that conventional bull fertility evaluations using nonsex-sorted semen may incorrectly rank bulls for their sex-sorted fertility. This information is not likely new to our A.I. organizations but validates some of their present thinking.

The A.I. organizations do their very best to provide dairy producers with the most fertile semen possible from bulls of high-genetic merit. We know that high-fertility bulls generally will rank high in fertility whether their semen is used in females that are inseminated at estrus or at a timed A.I. But some bulls may be better choices for timed-A.I. programs than others. Your A.I. organization can help you in making some of those sire selections.

But remember, bulls that have graduated from young sire programs represent a highly selective percentage of all possible dairy bulls. Only 8 to 12 percent of all young sires meet the standards to become proven sires. Differences in fertility among sires exist but it is rather small compared with all the other things within your sphere of control on the dairy farm to produce the best possible pregnancy outcomes. 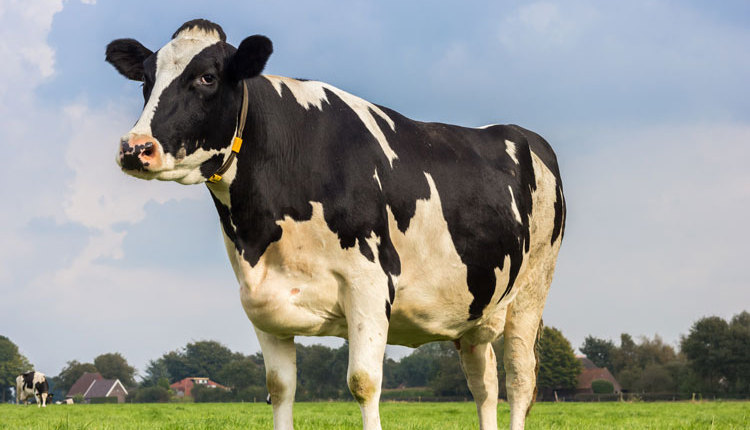 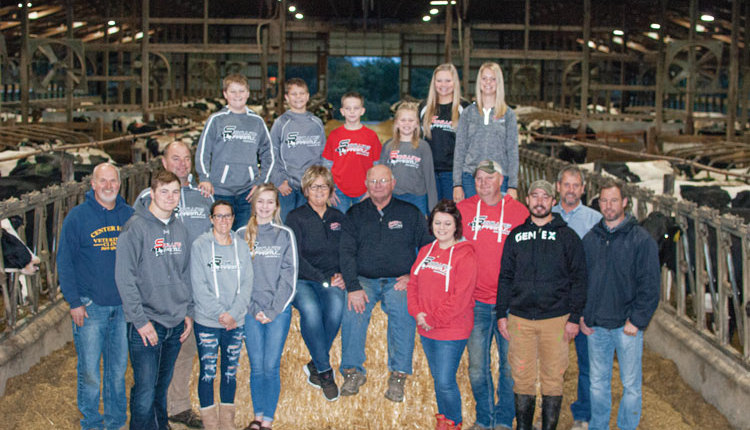 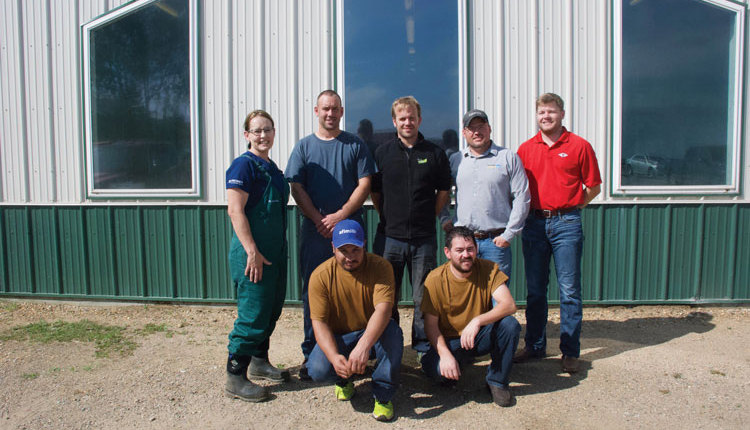 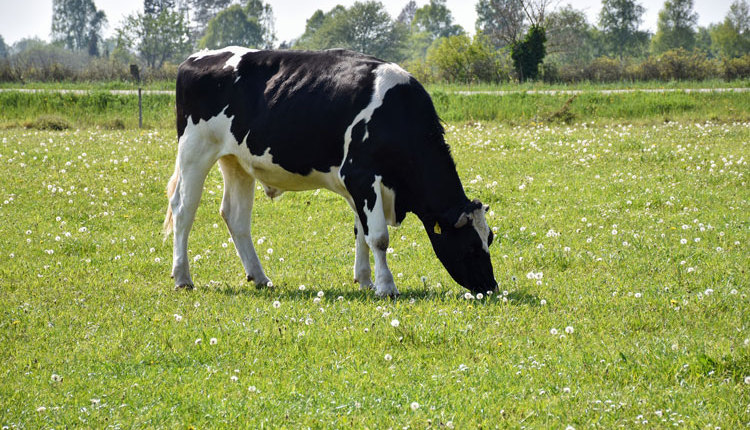 The truth about inbreeding in dairy cattle
Features 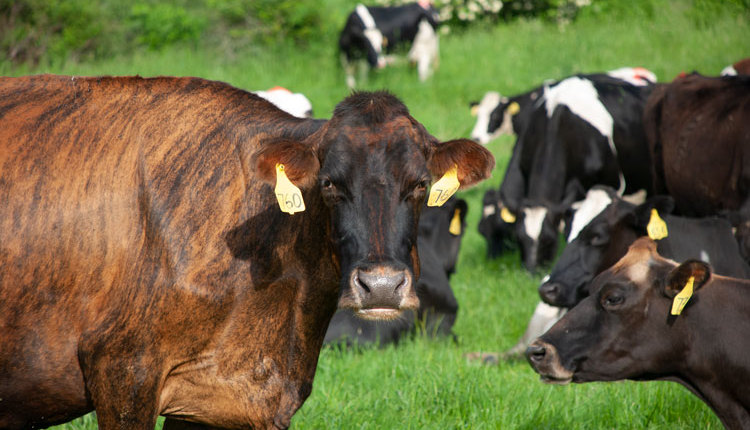 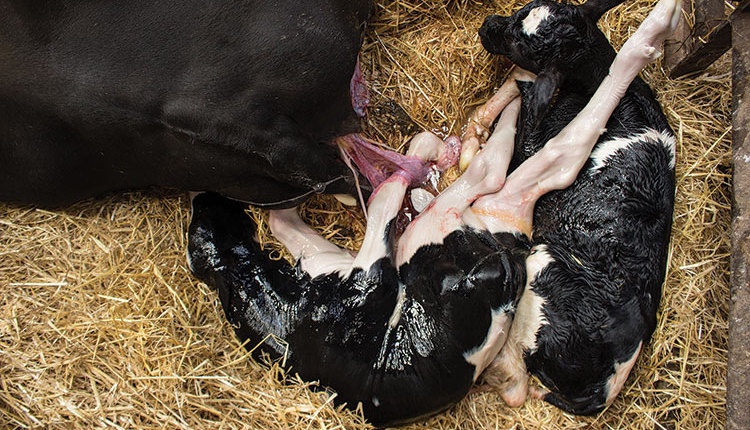 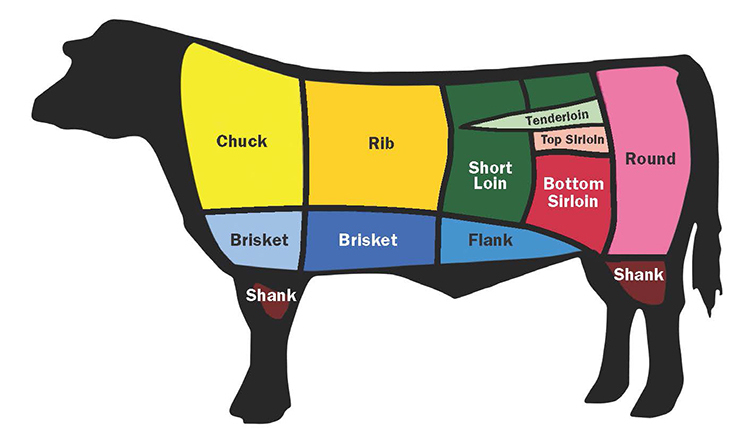 Features
Are you selling milk, beef, or both?
comments powered by Disqus