Is it coming head or feet first?

Normal calving progress is just 70 minutes long.
If you do need to intervene, 30 minutes of pulling is enough.

Henry called with a calving just as I was finishing supper. He said he had not worked on this cow himself, but his night herdsman had pulled for a half hour and was not making any progress.

I'm always in better humor when I get these calls after supper and before I take a shower, so Henry's timing was perfect. I told him to have the night herdsman stop working on the cow, and I would be there as soon as I could.

A half hour is enough
Half an hour of pulling or manipulating is long enough to make progress if you are going to. If you are not making progress in this time, then it is better to stop and call for help, allowing the cow to rest and not experience more trauma. Many cows run out of energy when they labor more than two hours.

Henry's crew had not attended our calving school this spring where Gustavo Schuenemann, D.V.M., instructed most of our clients on ways to think about calving assistance. He then directed a lab where barn crew were able to manipulate malpositions and deliver a live calf.

One seasoned dairyman remarked that he wished he'd had that course 50 years ago. One of the fundamentals that Gustavo emphasized was that monitoring progress and knowing what is normal lead to success in the calving pen. Normal progress is 70 minutes from the time the amnionic sac (water bag) or feet are visible until the calf is born. Heifers may take a little longer.

Steps in that progress are: If you don't monitor progress, you will not know the rate of change and also risk intervening too early. This can cause trauma to the dam and result in more stillborn calves.

The first step in intervention is not to hook on and pull but to cleanly assess the position of the calf. We tie the tail out of the way, scrub the vulva down to the rear udder, and wear a clean OB sleeve. This is a step that Henry's crew either skipped or did not perform well.

They were pulling on what they believed were rear feet that were actually front feet with a head back. I did this once as a young veterinarian, and I can still tell you the farm and the corner of the stall. Since then, I've worked to become an obstetrician rather than a calf puller.

Determining front from rear is easy if you take the time and count to two. The hock and the elbow of the calf feel the same inside the cow. The front leg has two bendable joints, the fetlock and knee, before the elbow. The rear leg only has the fetlock that bends before the hock.

By pulling on front legs with a head back, they straightened the neck out more and drove the head further from my reach.

Correcting headback malpositions is usually accomplished by giving a pain reliever, a stimulant that acts as a uterine relaxer, pumping the uterus full of lube and carefully pulling the head around while protecting the uterus from the teeth.

This case was not going to be resolved that way because the pulling had wedged the head too far forward. I could not quite reach the ear, which is not a leverage point. I could define the curvature of the neck and cranked on the bendable joints of the feet with no response, thus determining that the fetus was dead.

The herdsman could sense my frustration and asked if we would need to do a C-section. I replied that we have a procedure that should be much quicker and easier on the cow. My next step was to pump lubricant into the uterus and begin a fetotomy, which means to cut the fetus.

We carry a tool to dismember fetuses while minimizing trauma to the uterus called a fetotome. It's on every truck because when you need this instrument, you need it right now, not an hour later after driving to the clinic and back to get it.

Of course, fetotomies are a job for a trained professional with the right tools. Deciding what needs to be done is a job for everyone who oversees the calving pen. Training in how birth should progress, and what to do when it doesn't is vital to starting calves' lives and giving a cow's lactation a good start.

Time for training
Gustavo Schuenemann told us that almost 30 percent of all calvings need some assistance. If the stillbirth rate - defined as calves dead within 24 hours of birth - is over 10 percent, we need more calving management training. Half of that should be our goal.

Do you have the records to evaluate your stillbirth rate? What do they tell you? More than one producer ribbed us about having calving school so we wouldn't have to get out of bed in the middle of the night.

We answered with a quick, "Of course. That makes us less grumpy for you the next day." We actually attended more calvings after calving school because producers were familiar with more options, like fetotomy, that veterinarians can perform.

The real payoff was not in more sleep but in better results because our patients were better monitored. And, we were called at the right time to make a difference.

Have you learned enough from your veterinarian about calving management to allow him to help you?


Click here to return to the Reproduction E-Sources
1207_460
Related 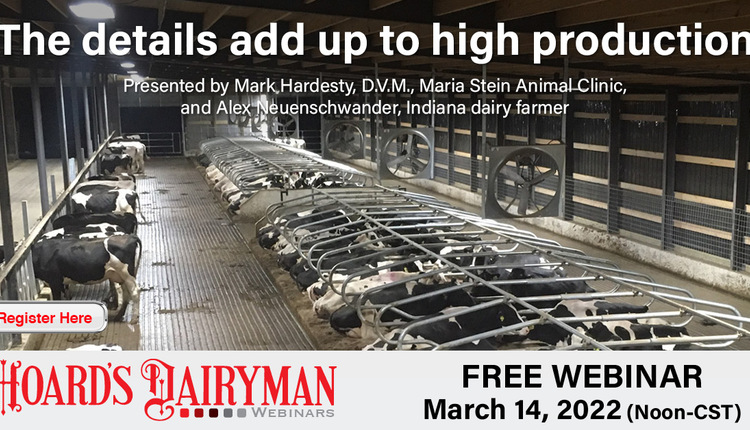 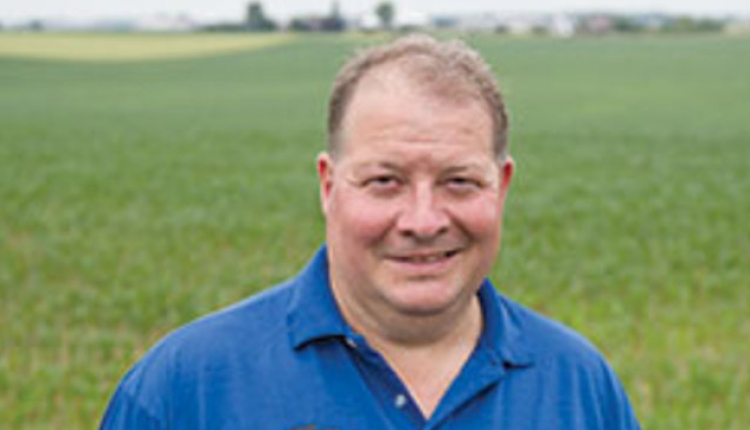 Features
The gift of time 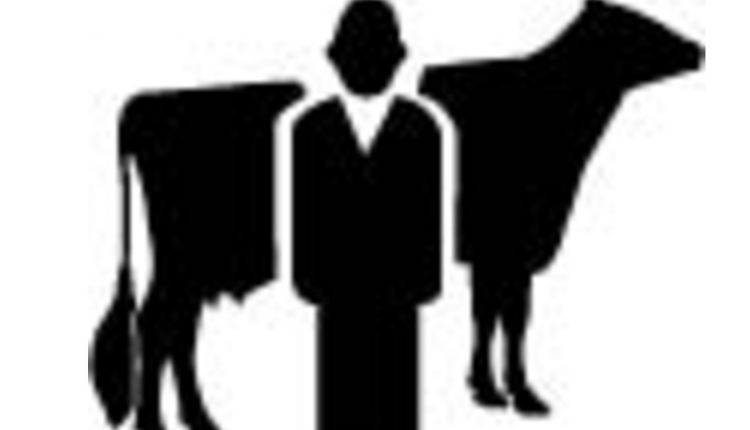 Features
You can be a hydration hero
comments powered by Disqus