Do’s and don’ts of earning respect from co-workers

There’s a fine line to walk between asserting authority and gaining respect. It’s a skill that challenges many young managers. “Rolling up one's sleeves” and helping staff do work is one way young managers can begin to earn respect from fellow co-workers.

If there’s one thing that’s become totally apparent to me in the three years since I stepped away from hands-on farm management, it’s that the same problems and challenges happen on almost every dairy. I’m also convinced that most young managers go through the same learning curves that I did in my early years. Earning the respect of their subordinates and co-workers is one of the hardest things for a young person in a leadership role to achieve. It’s a delicate balance between showing authority and being “one of the gang.”

I was only 22 when I got my first job as a herdsman. It was the late 1990s, and the Midwest dairy industry was beginning to make the transition from tie stall barns to parlors. The support industries were just as green as the people figuring out how to run the dairies.

There was no manager training or leadership coaching. It was my first job and — all of a sudden — I was thrust into a leadership role. I struggled mightily. My leadership skills made me look as effective as Forrest Gump working as an O’Hare air traffic controller on the Wednesday before Thanksgiving. I was naïve enough to think, “Well, I’m the herdsman; therefore, people will do what I tell them.”

When leading people, it’s critical to understand that individuals are motivated by different things. It sounds simple, but in reality it can be really tough for a young manager to wrap his or her mind around this concept.

Instant replay from another day

This summer, I was talking with a young “up-and-coming” feed department manager who was frustrated with a co-worker’s inability to see the things that needed to be done without being told. He asked, “Can’t that guy see that a dirty payloader reflects poorly on him?” He was frustrated that he had to tell him so many things that needed to be done rather than him just seeing it and doing it.

I genuinely had to keep from laughing out loud, having said those same kind of things a million times when I was his age. I turned to the young man and asked, “If you ask him to wash the payloader, will he do it?”

“Does the guy show up for work on time every day?” I asked.

I smiled and asked, “Wouldn’t it be much easier to just set up a schedule that the loader gets washed every Thursday than to risk losing your cool with an employee who follows instructions and shows up for work every day?”

The manager was making the same “mistake” that so many young, hungry, up-and-comers do — he was failing to understand that not everyone is a “Rock Star Leader.” Not everyone has the same drive. Not everyone wants to climb the ladder and take on more responsibility.

Some people want to come to work every day, work hard, do what they’re told, and go home. It sounds simple, but for someone in their 20s who wants to conquer the world, it can be a real struggle to grasp the concept.

Another learning curve I continually see among young managers is the balance of time between being in the office and being in the trenches. This was something I really struggled with for a long time.

When I was the herdsman, I would say to myself, “I don’t have to scrub the parlor walls. I’m going to sit in my office (where the milkers could see me while they scrubbed the walls) and enter breeding dates and get ready for herd check.”

To be fair, I had legitimate office work to do, but perception is reality. The milkers didn’t know that I had been up half the night delivering a calf. All they saw was the 22-year-old kid in the air-conditioned office while the 30-something milking staff scrubbed the walls on a hot day. I had every right to do what I did. It was my responsibility to do herd check, and it was their responsibility to clean the walls. However, I was unaware of how images like this hurt my standing with the staff. I really missed some golden opportunities to gain their respect.

Should I have helped once in a while?

Would it have been wiser to do the office work at a different part of the day?

Would this even be an issue if I had been the same manager I was in my later years and had learned to navigate stuff like this?

Probably not, but in my later years, I made sure to roll up my sleeves and dig into a dirty job periodically just to reassert the fact that I could do the job as well as them. It also served as a great opportunity to work with the staff and “keep my finger on the pulse” of the culture. Finding the balance between office work and being in the trenches is a tricky juggling act; but if it isn’t done right, a young manager can lose a tremendous amount of credibility in short order.

It takes a balance

One of the final pieces of the puzzle for a young manager is to thread the needle of being assertive enough — without trying to be a dictator who no one listens to — and being “one of the guys.” While I struggled mightily, I was pleasantly surprised to watch a young manager firsthand take a giant leap toward becoming a seasoned veteran.

The guy who took my place at my previous manager’s job was only 25 when he became the operations manager of a 9,000-cow dairy. He started out when he was in high school mowing lawns and had worked his way up to my second-in-command by the time he was 21. He was very well-respected by the staff, and rightfully so — he had done all the dirtiest jobs and did them without complaint.

That being said, he was a fairly quiet guy and led people by working alongside them. Then came that fateful day. When it came time to cover a silage pile, there had to be one person in charge. One person had to coordinate which direction we’d start, how the tires were to be delivered, and so forth. He and I had the agreement that whichever one of us got there first would be in charge, and the other guy would be just another worker bee.

One windy day while covering, he was in charge, and we were struggling. The crew wasn’t really paying attention and wasn’t working quickly enough to fight the wind. All at once, my shy, quiet second-in-command had enough and SNAPPED! He started barking out orders, and the words that came out of him were far beyond anything the Hoard’s Dairyman editors would ever dream of letting me print. As much as I love to tease him about that day, it was a huge step for him. He had always had the respect of his peers and was one of the gang, but when push came to shove, he was in charge. In that one episode, he had sent the message that, yes, I’m your co-worker and I’ll work alongside you, but in the end, I’m the boss, even if I’m only 21.

Young managers on dairies face a very unique yet common set of challenges. It’s a tough balancing act between showing authority while earning respect. Being aware of the fact that people are always watching you and that perception is reality can make all the difference in the respect you’ll get from your team. 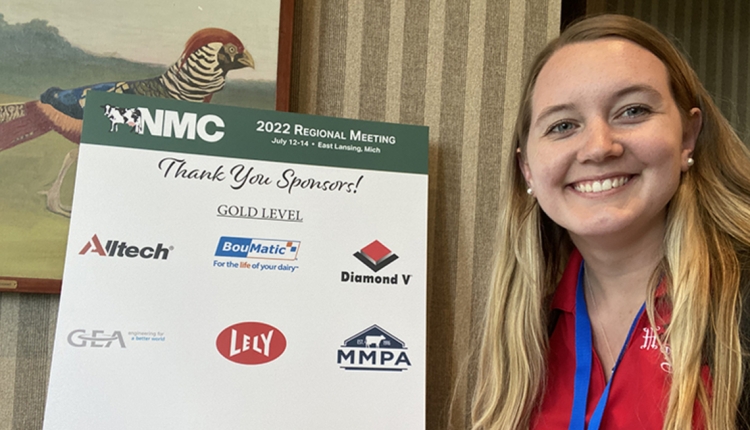 A focus on culture can build employee relationships
HD Notebook 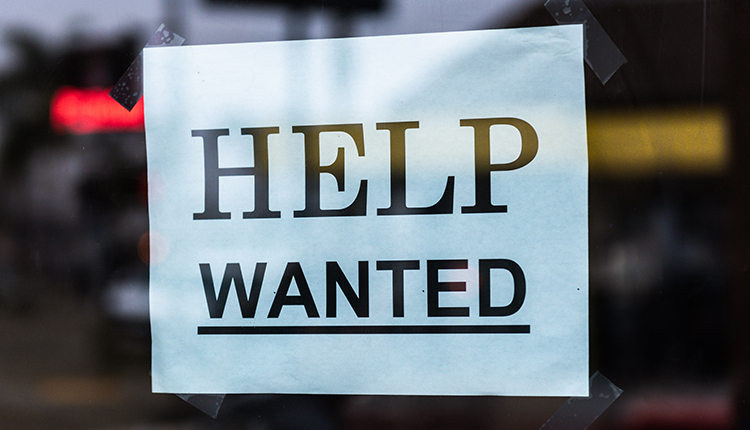 What are you doing with higher milk prices?
Features
Related to:
features, employees, employers
In Features